Pacific Island countries are on track to eliminate the disease filariasis from the region in the next few years says the World Health Organisation.

In mid-October the UN agency announced that Lymphatic Filariasis had been eliminated in the Cook Islands, Niue and Vanuatu. 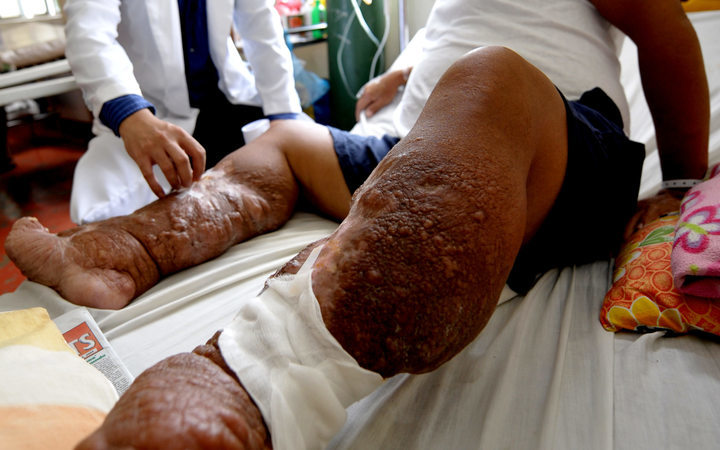 The mosquito-borne illness which can develop into elephantiasis is endemic to 16 Pacific countries.

The WHO's Pacific medical officer for neglected tropical diseases says the region's 13 remaining nations with the debilitating illness are due to eliminate it by 2020.

"So by 2020 we would get all of them provided that the mass drug administration becomes successful in the few places where there is still transmission ongoing."