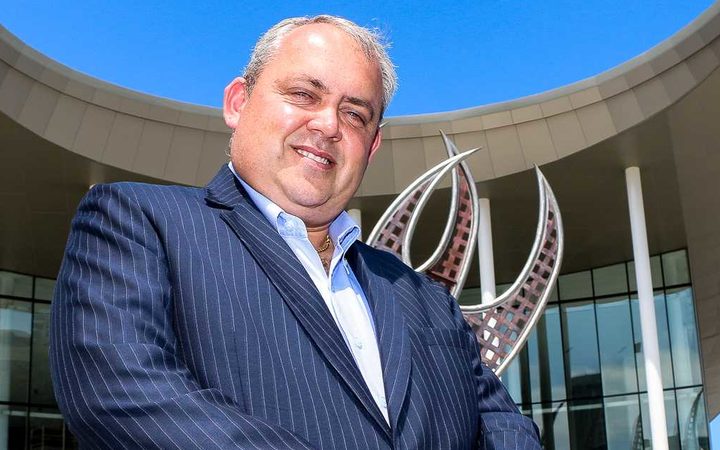 Justin Tkatchenko is urging clans or landowner communities to be united before registering as an ILG in order to obtain their customary land title.

Mr Tkatchenko said division within landowner communities had given rise to bad land deals, such as a number of the controversial Special Agriculture Business Leases (SABLs).

But the minister said once landowner groups were properly registered, outside factions from the clan seeking to do side-deals wouldn't be entertained.

"So that's why it's so important that the clans and the traditional landowners register their ILG that is going to be recognised only. And from there they can then do the survey of their traditional land. We get the survey done properly, we give them the title, the customary title, and that's their land forever."

Mr Tkatchenko said while some SABLs had been cancelled, the status of a number of them were tied up in court over conflicts between landowners and developers.

He indicated this included controversial leases in Pomio, East New Britain, where landowner communities had been forced off their land by logging operations which they were not consulted about.

The minister said where there were legal disputes, the government was working with both landowners and developers to forge suitable outcomes.