Sixty special agriculture and business leases, SABLs, have gone missing from the archives of the Papua New Guinea Department of Lands. 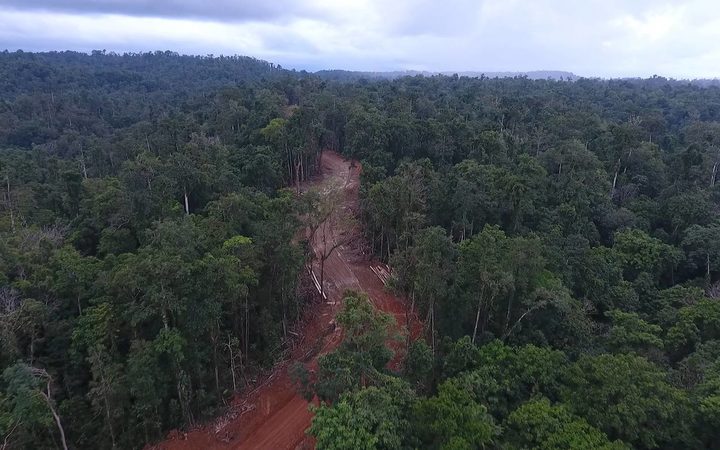 The SABLs were found to have been illegally established three years ago but they have continued to operate, despite an outcry from landowner groups and community organisations.

The Post Courier reported the Lands Minister, Justin Tkatchenko, fuming over the loss and ordering the department to leave no stone unturned in the search for them.

The paper said the missing files are among 175 SABL files on record in the department which a committee, set up last August, has been investigating.

So far the committee has looked at 40 SABL files and cancelled 10.

Mr Tkatchenko says his key concern is that the files may have been destroyed, hidden or taken by people for their own selfish greed.

Last week the Catholic Church revealed land titles it had been seeking for property it alleges has been taken fraudulently by loggers, had also disappeared from the Lands Department.