The American Samoa government's proposed funding to the only hospice facility in the territory has been called into question by a lawmaker.

The government's proposed 2019 budget, shows that $US100,000 is being allocated to Hope House, which is operated by the Diocese of Samoa-Pago Pago, and cares for the elderly, severely disabled and terminally ill. 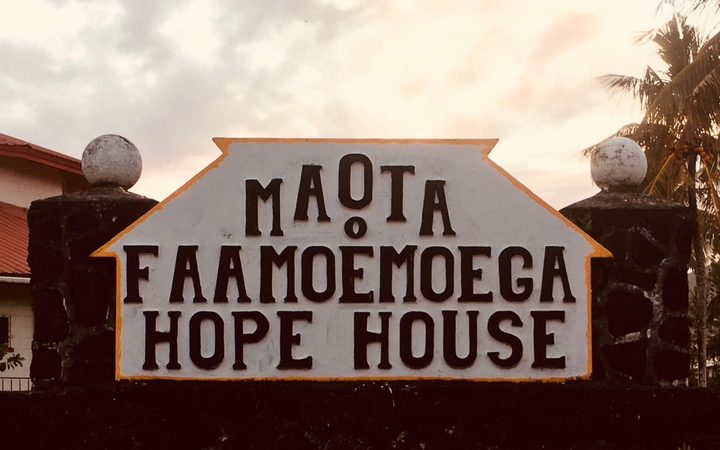 Senator Magalei Logovi'i said he supportted the intention of the allocation and acknowledged that Hope House serves everyone but he said it is still affiliated to a church.

Mr Logovi'i said in the many years he has worked in government it was the first time he had seen this type of public allocation to a church affiliated operation.

He said there should be separation of church and government.

Mr Logovi'i requested an official opinion from the attorney-general to be submitted to the Fono before the end of next week.