Kikau had been in doubt for Friday's game in Auckland after a paperwork bungle meant he risked being locked out of Australia had he travelled with the team to New Zealand.

However, the Panthers confirmed yesterday that Kikau, who has a Fiji passport but has applied for Australian residency, has been cleared to fly with his teammates today. 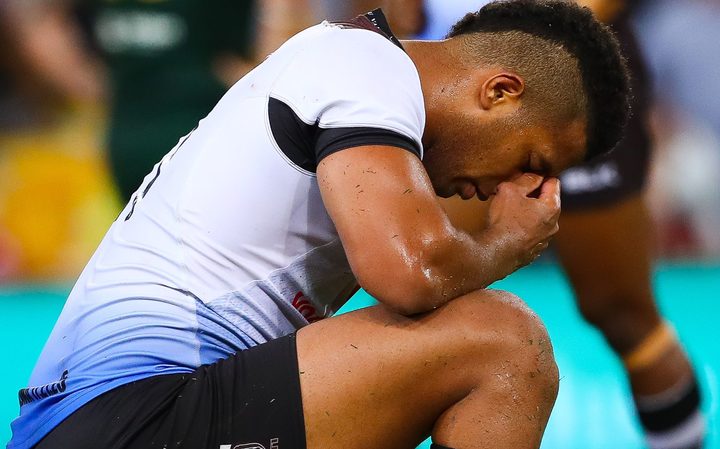 Kikau is no stranger to visa issues - he was close to missing Fiji's Rugby League World Cup semi-final defeat to Australia last year after being stuck in New Zealand due to an expired visa.

The 23-year-old's inclusion is a huge boost for the fifth-placed Panthers, who face a major battle to claim a top-four spot with just two games remaining.