Fiji Bati forward Viliame Kikau is in doubt for Penrith's crucial National Rugby League clash against the Warriors because of visa issues.

The Panthers have been working with immigration officials in a bid to claim Australian residency status for the Nausori-born forward, otherwise he risks being locked out of the country. 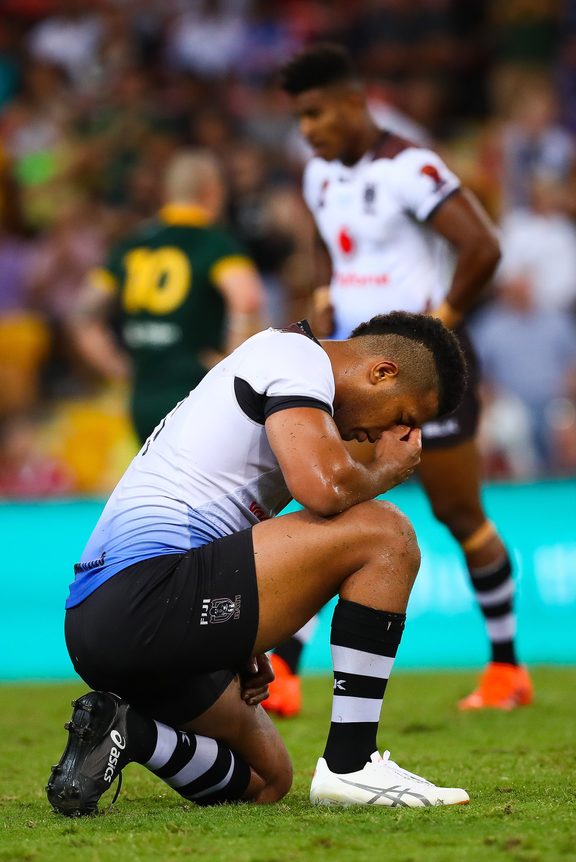 "He can leave the country on his Fijian passport but wouldn't be able to return to Australia," Panthers general manager Phil Gould told News Corp Australia.

"He would have to go back to Fiji and apply again to come to Australia," he said.

"If he leaves Australia now, his Australian residency application would be compromised. (We're) trying to get assistance but it's a complicated process."

The Panthers leave for Auckland on Wednesday but Gould said they would not make him travel to New Zealand unless they can get him home.

"It's not ideal in the short term but respect for the longer term that Billy is very passionate about gaining his Australian residency."

Viliame Kikau is no stranger to visa issues - he was close to missing Fiji's Rugby League World Cup semi-final defeat to Australia last year after being stuck in New Zealand due to an expired visa.

The 23-year-old, who was selected in the World Cup tournament team, rejoined the squad in Brisbane two days later after being issued with a temporary visa.