People in Fiji should steer clear of illegal agencies offering overseas employment, the government has urged. 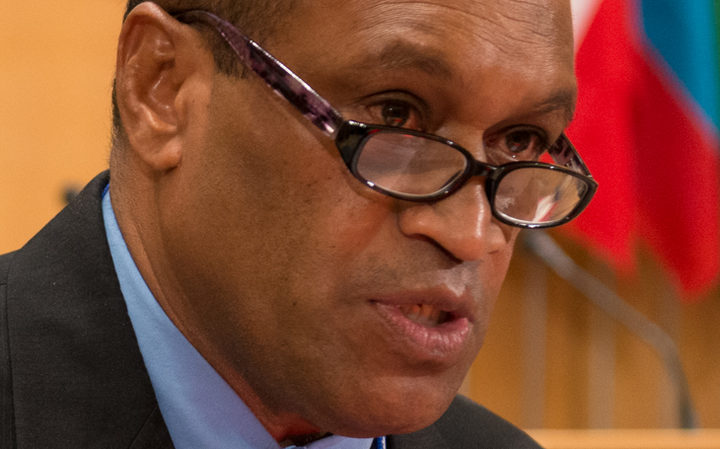 This comes after charges were laid against two women from Fiji accused of involvement in a human trafficking case between Fiji and New Zealand in 2014.

The employment minister Jone Usamate said there were only two employment agencies in the country authorised to recruit locals for work overseas.

The Free Bird institute in Nadi and Alpha Pacific Navigation in Lautoka were the only firms currently authorised, he said.

People should register with the National Employment Centre for overseas employment opportunities, the minister said.