The American Samoa TeleCommunications Authority says it is confident that the Hawaiki submarine cable will help it with its financial problems. 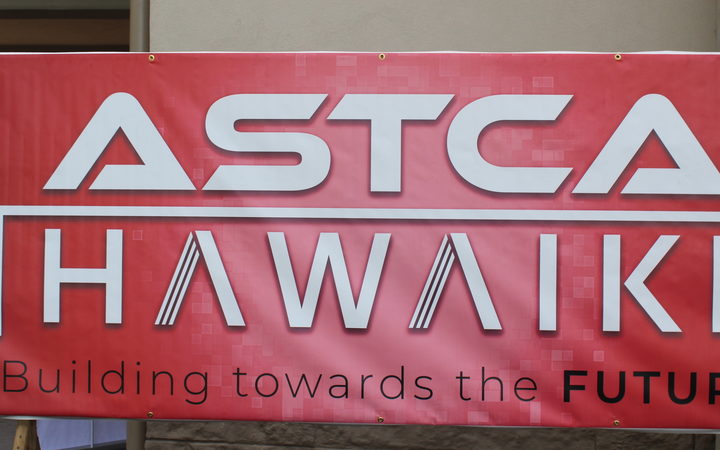 The American Samoa branching unit cost nearly $US30 million and it is owned by the authority.

The authority's acting chief executive, Falaovaoto Sualevai, said earlier this month that its cash situation was limiting its ability to keep operations going and that management maintained restricted funds to pay for the Hawaiki capacity.

As a result, all other projects were being held up, and the authority's ability to pay its debts and creditors had been weakened, Ms Sualevai said.

But an influx of customers who wanted high speed internet would help to alleviate the cash flow situation, he said.

"At the current state, we still have issues with cash, but we're making every effort to try and stretch out the cash that we have so we're able to meet the demands from our vendors."