A ship laying the Hawaiki submarine cable linking the US and the Pacific is expected to arrive in American Samoa in April. 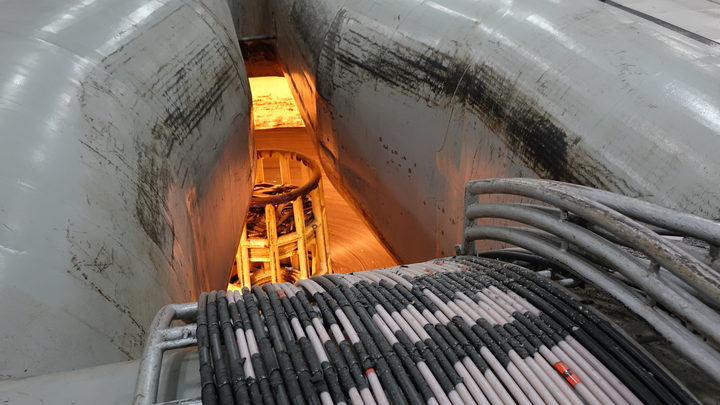 The manager for the Hawaiki Cable at the American Samoa Telecommunications Authority, Ted Leiato, said one half of the 15-thousand kilometre fibre-optic cable has already been laid.

Two weeks ago the vessel, CS Responder, landed the cable just north of Auckland and shortly it will be on its way to American Samoa.

Leiato said infrastructure linking the cable to homes has already been laid in the territory in preparation for the launch of the high speed service in June.

"The penetration for American Samoa is pretty high compared to the rest of the world," he said.

"We are like around 70 to 80 percent fibre straight from the station, straight into your house."

"Overall the United States has 15 percent fibre penetration to the home so now you have this super highway on the island connecting us straight to the US mainland Oregon."

The cable will link Australia and New Zealand to the mainland United States, as well as Hawaii and American Samoa, with options to expand to additional South Pacific islands.