Landowners in Fiji say they were neither consulted nor compensated by authorities who raised the water level behind a weir. 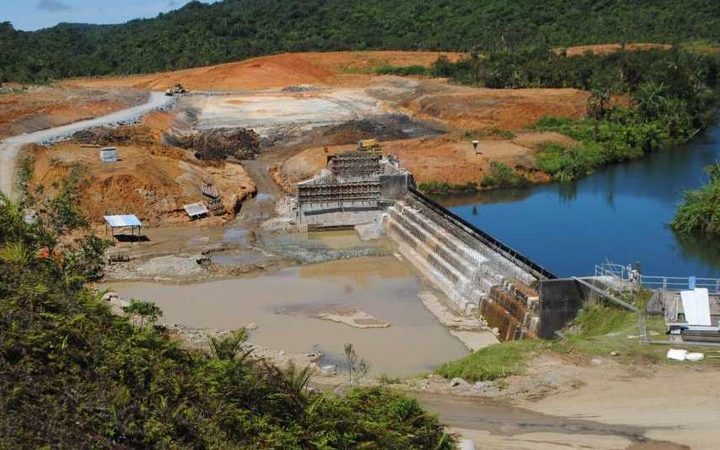 Last month, the Fiji Times revealed that the level at the Wainisavulevu weir was raised without a proper environmental impact assessment.

It reported several instances of environmental damage, such as the drying up of a creek which ran through several villages.

But in a letter to the newspaper, the chief executive of Energy Fiji Limited said landowners were fully consulted and compensated for the project.

The weir is on land belonging to the mataqali (land owning unit) Nakorolo but its impacts were felt in several others, the leaders of whom told the newspaper they were neither consulted nor compensated.