Both teams had already qualified for next year's Under 20 World Cup in Poland after semi final victories over New Caledonia and Solomon Islands respectively.

After a scoreless first 45 minutes at Stade Pater the defining moment of the final came early into the second half when Matthew Conroy ran down the right flank before pulling the ball back for Trevor Zwetsloot, who smashed it past Moana Pito into the back of the net. 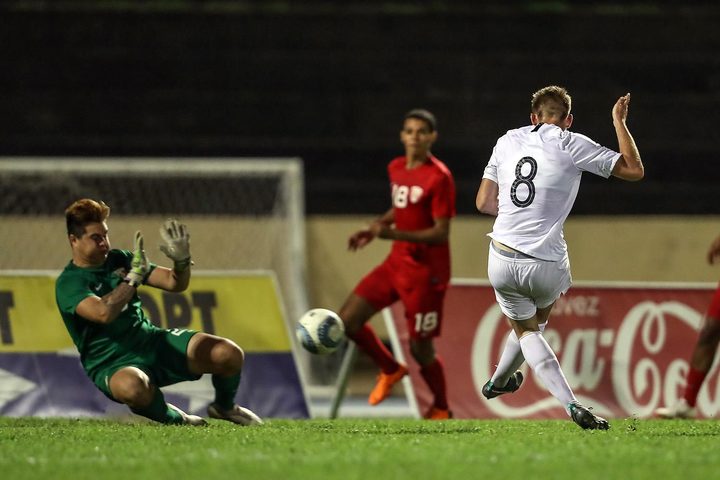 New Zealand's Trevor Zwetsloot scored the only goal of the match. Photo: OFC via Phototek

Coach Des Buckingham said with limited preparation he couldn't have asked for a better outcome.

"It was a very tough game and you can see the work Tahiti has put in over the past year. They were very hard to break down," he said.

"To come here and win the championship and for New Zealand and Tahiti to go on and represent the region next year is great." 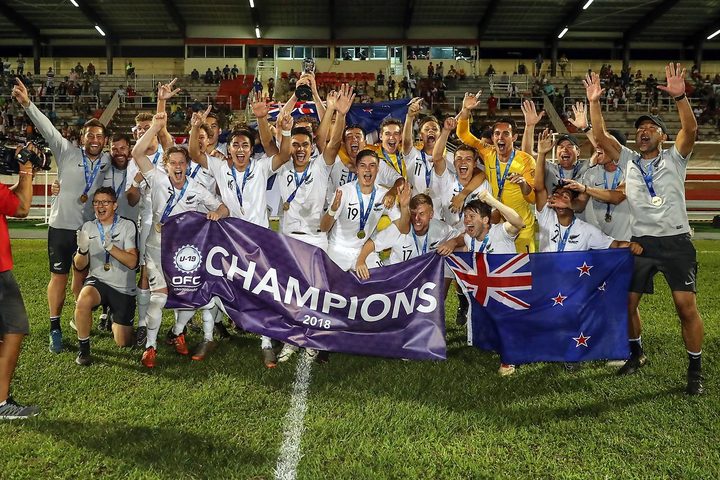 Tahiti coach Bruno Tehaamoana was disappointed with the result but was already thinking ahead to next year's World Cup.

"In 10 days I think we'll start thinking about how we'll start preparing with our team, because there's some major preparations that need to be undertaken ahead of the World Cup," he added.

The final did end on a sour note with New Zealand's Max Mata and Tahiti's Hauragi Huri shown red cards following an altercation after the final whistle, meaning they will be suspended for the start of their respective World Cup campaigns. 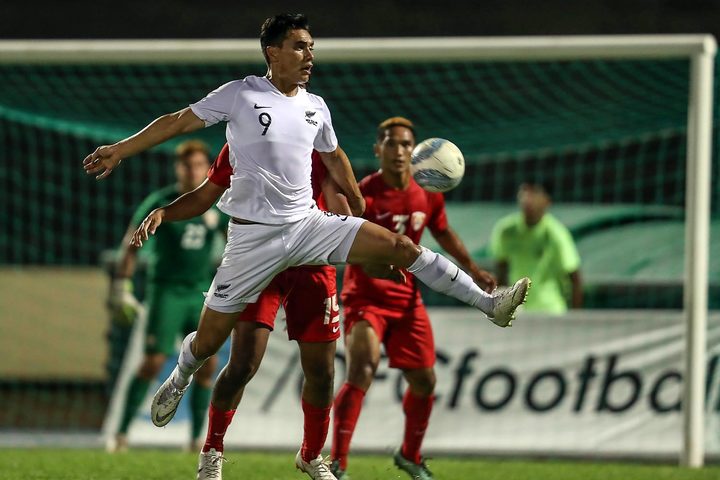 Max Mata was sent off after the final whistle but still finished as the tournament's top goal-scorer. Photo: OFC via Phototek

Tahiti goalkeeper Moana Pito was awarded the "Golden Gloves" while New Zealand captain Joe Bell picked up the "Golden Ball" for player of the tournament.