Bougainville has nine key issues it wants resolved when its officials sit down with Papua New Guinea counterparts next week. 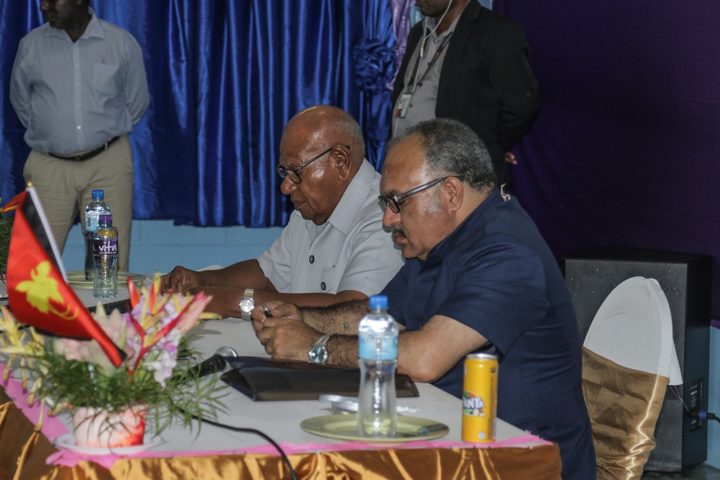 The delayed Joint Supervisory Board (JSB) meeting is to be held in Buka on August 24.

The JSB's role is to oversee the implementation of the Bougainville Peace Agreement as preparations continue for a planned referendum on possible independence by June next year.

Following dialogue between key ministers of the Autonomous Bougainville Government (ABG) and their national government counterparts in Port Moresby last week, the ABG Minister for Peace Agreement Implementation, Albert Punghau, said progress had been made to ensure there was meaningful discussion and a more successful outcome compared with the last JSB meeting in June.

The nine issues identified for discussion are:

- The referendum question(s) to be discussed/endorsed including the National Government to forward any alternative options.

- The engagement of an international security force through regional approach to increase the credibility of the referendum process in the eyes of the international community.

- Official gazetting of the Chair of Bougainville Referendum Commission (BRC) including the two PNG members for the BRC.

- Further payments of the Restoration and Development Grant.

- National Government commitment to transfer BCL shares (19%) to the ABG.

- Unspent salaries savings to be transferred to ABG.