Reporters Without Borders (RSF) has called on Nauru to rescind its decision to ban Australia's public broadcaster, the ABC, from entering the country to cover next month's leaders meeting of the Pacific Islands Forum. 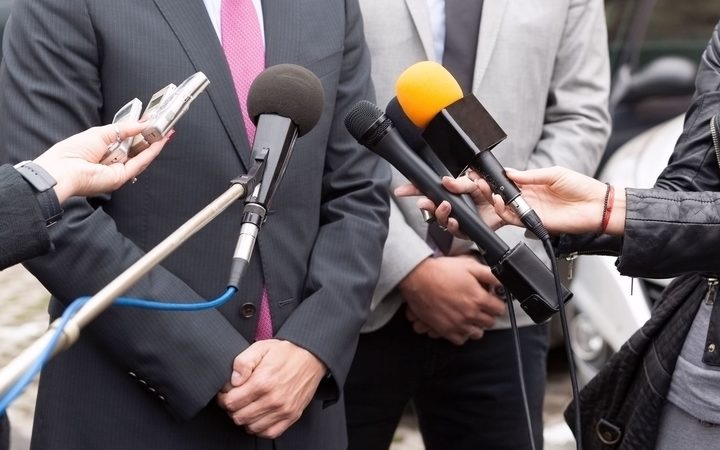 The Nauru government said the ban was due to the ABC's blatant interference in Nauru's domestic politics prior to the 2016 election and harassment of its president.

Reporters Without Borders' Daniel Bastard said the grounds given by Nauru for the ban were completely specious.

Mr Bastard said the island nation has become a news and information black hole because of the refugee detention centres it hosts for the Australian government.

He said Nauru is often described as a "Pacific gulag" or "Australia's Guantanamo" and he also condemned what he called "hypocritical silence" from Australian authorities about the ban.

"When asked about the ban on ABC, Australian Prime Minister Malcolm Turnbull simply described it as 'regrettable', making it clear that his government was not going to try to persuade Nauru to allow journalists to work there freely," RSF said in a statement.

"Journalists are clearly unwelcome in Nauru. Nauru charges 8000 euros for a visa application that is not refundable even when the visa is denied, which is usually the case," it said.