It's nearly six months since a magnitude 7.5 quake in Hela province which, combined with significant aftershocks and landslides, affected several provinces. 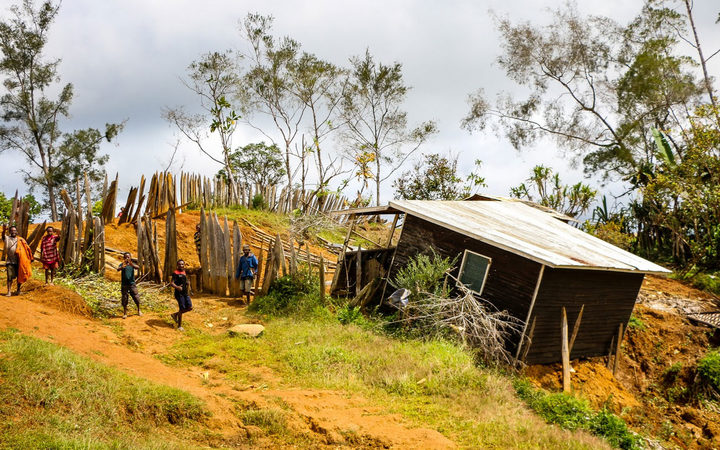 The disaster killed at least 180 people, caused widespread damage to buildings and infrastructure and - according to the UN - directly affected over 500-thousand people.

Many Highlands communities who fled their damaged villages have now returned.

PNG's Emergency Controller, Bill Hamblin, said his team had been distributing re-starter kits to as many communities as possible.

"And they're kits that are given to villages to help them re-establish their livelihoods, build their houses again - nails, hammers, saws, digging forks etc. We provide seeds for regrowth of veges etc.

"And we've bought portable sawmills which we've given to District Development Authorities to cut timber for these houses at the village level."

Dr Hamblin said it was the first time PNG has had to respond to a disaster over five provinces. 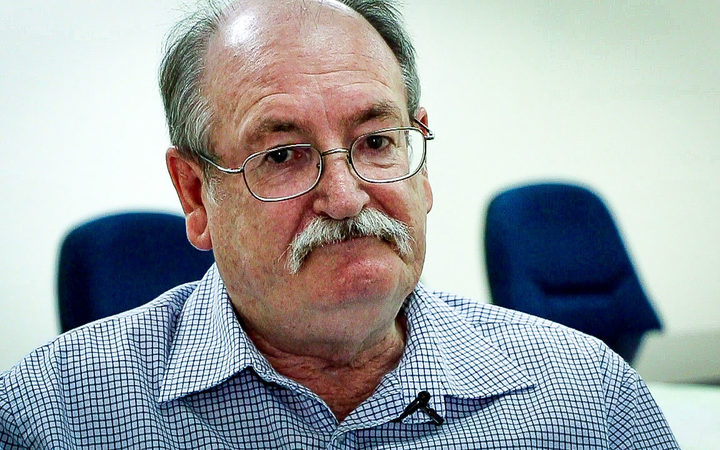 "It's had differing effects in each one of those provinces," he explained.

"So when you look at the earthquake you can't just have one solution that you put out there in all five provinces, it's quite different."

Dr Hamblin said the geography of the five provinces was quite different, ranging from swamplands to high mountainous country. This presented complex logistic challenges.

"In some cases, Hela and Southern Highlands, we've had road closures due to the landslips that occurred, and occurred again after the initial earthquake with subsequent tremors.

"A lot of those places, the airports were also damaged, and had to be repaired, so we couldn;t get planes in there initially.

"The roads took time to repair, so really the only way to move everything was by helicopter in those locations."

Western province, which is one of PNG's biggest and most remote, had been significantly affected in its region most difficult to access, in the north.

Getting supplies up to this region often entailed barging up the Fly River before airlifting by helicopter, since there were almost no roads to speak of. 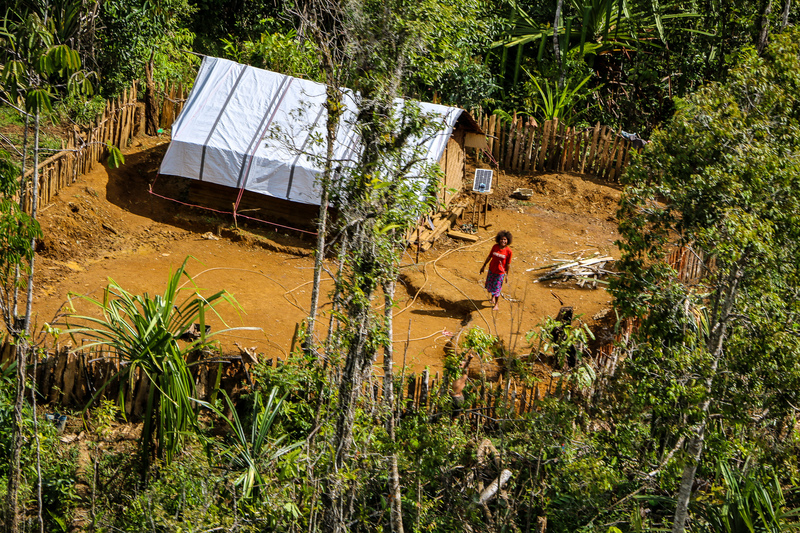 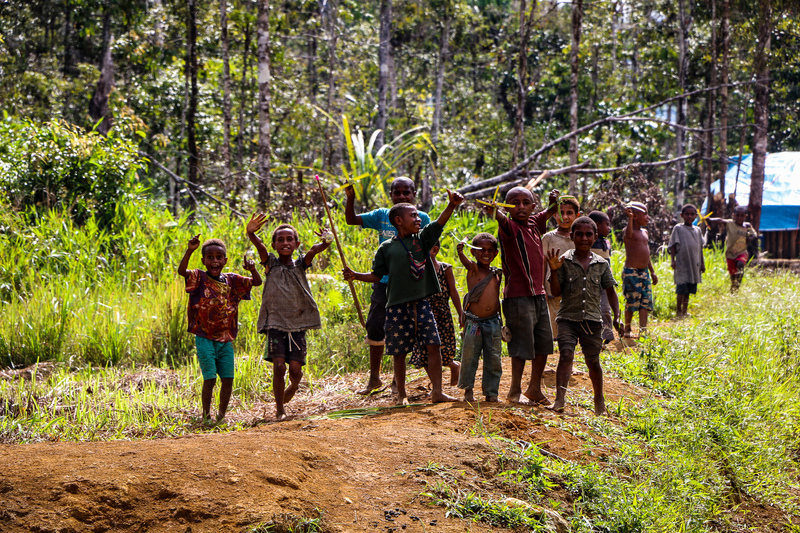 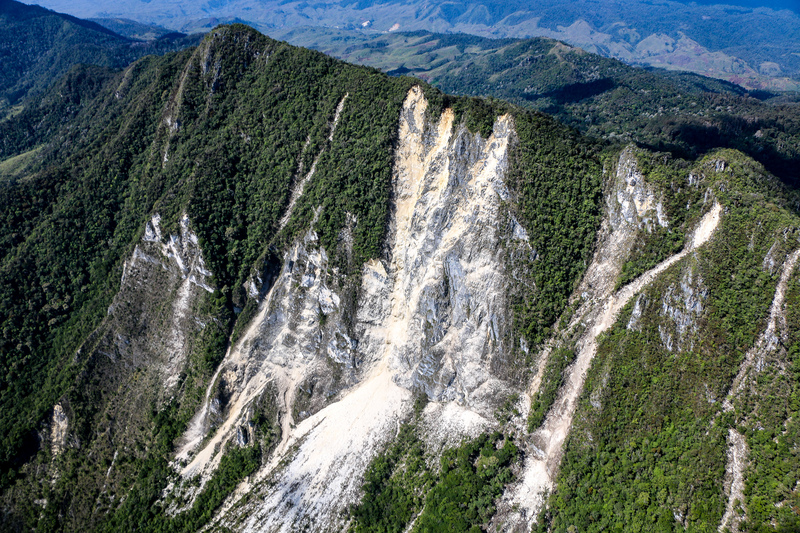 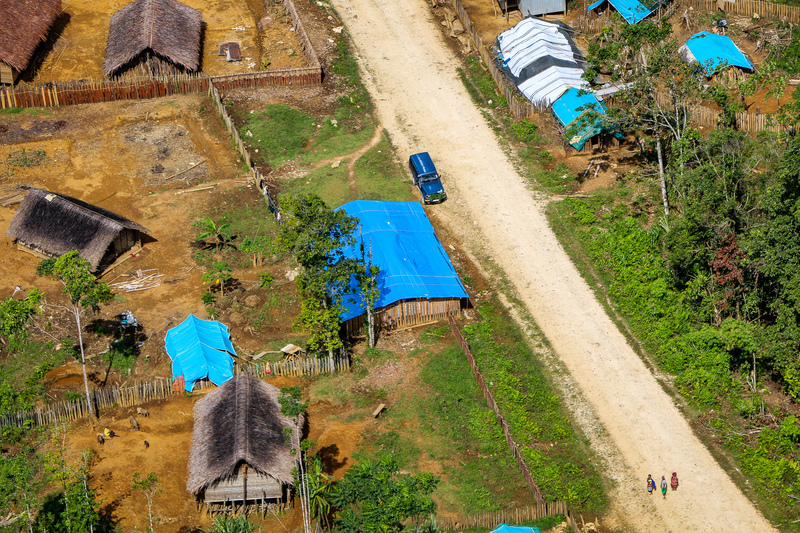 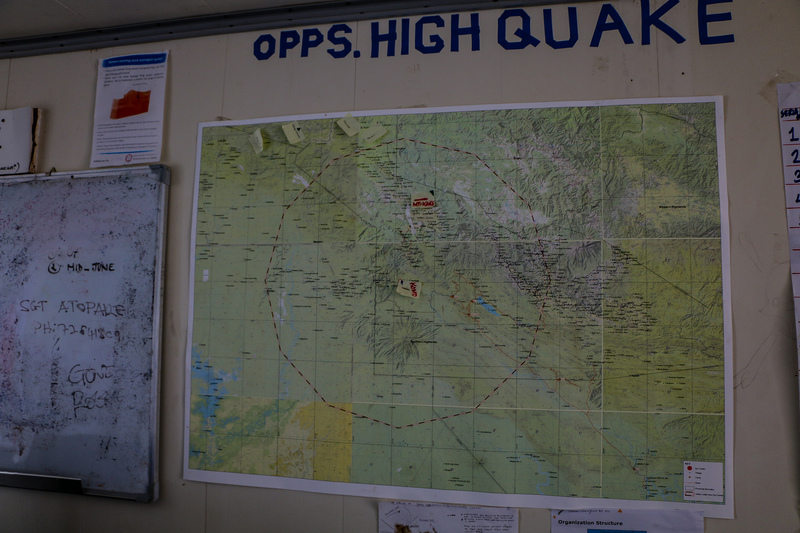 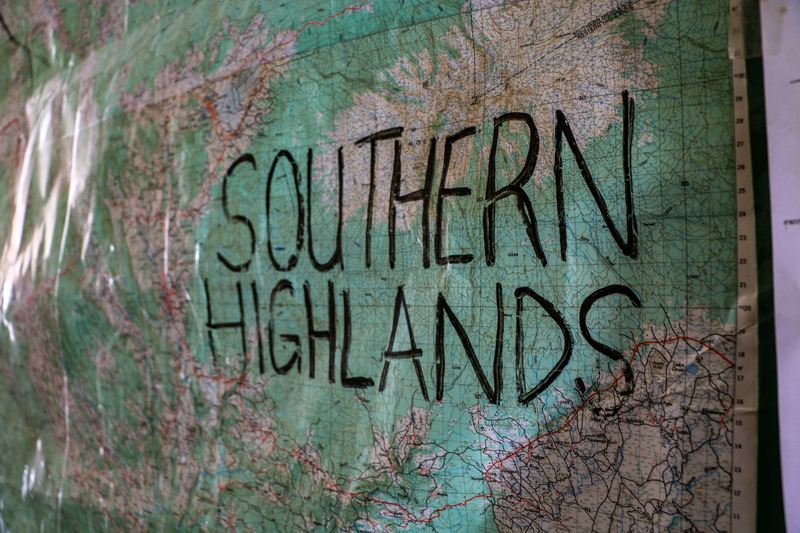 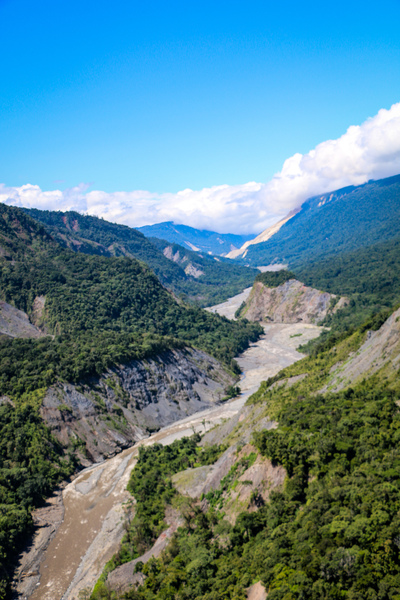 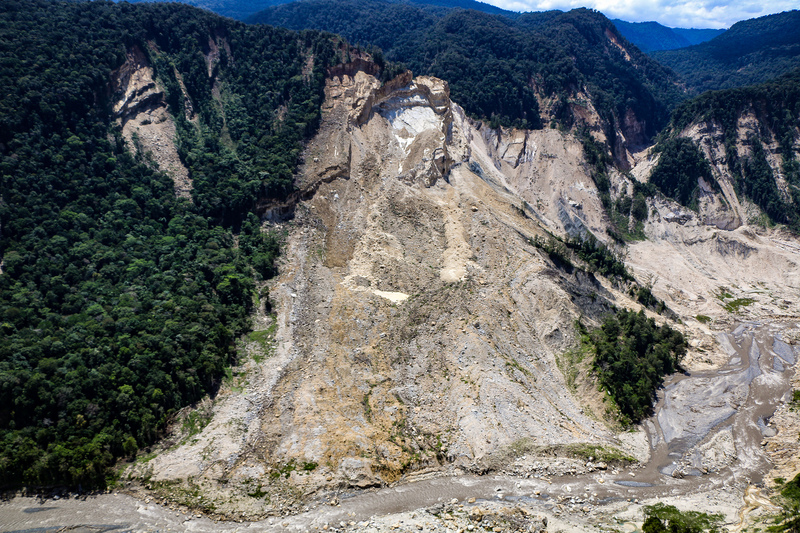 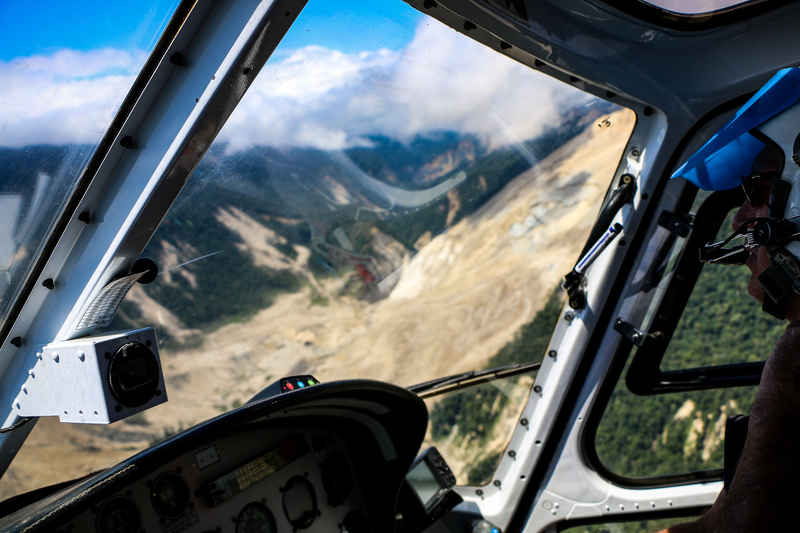 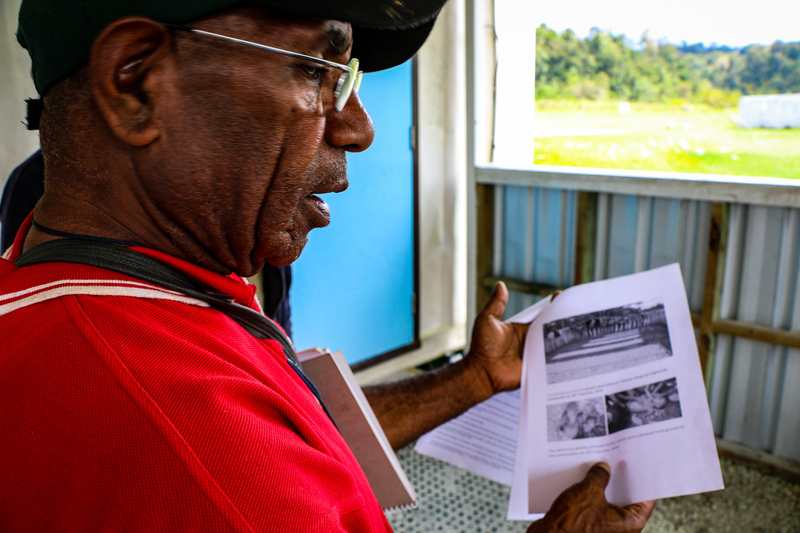 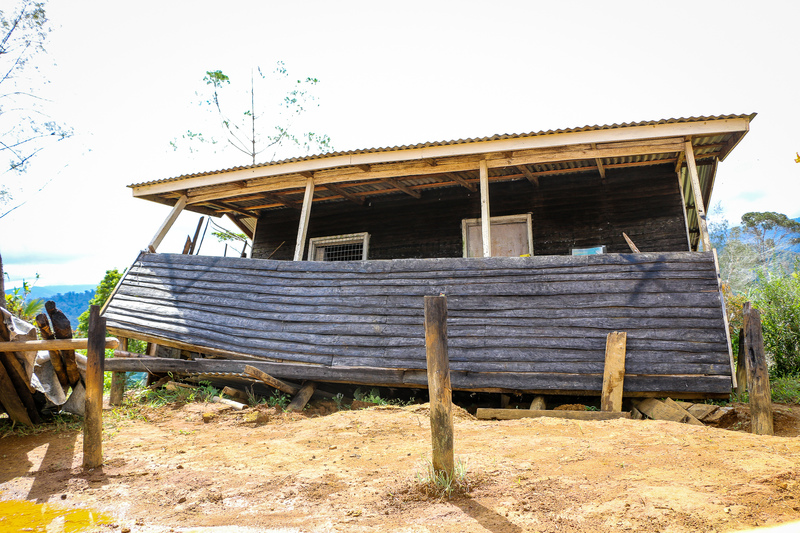 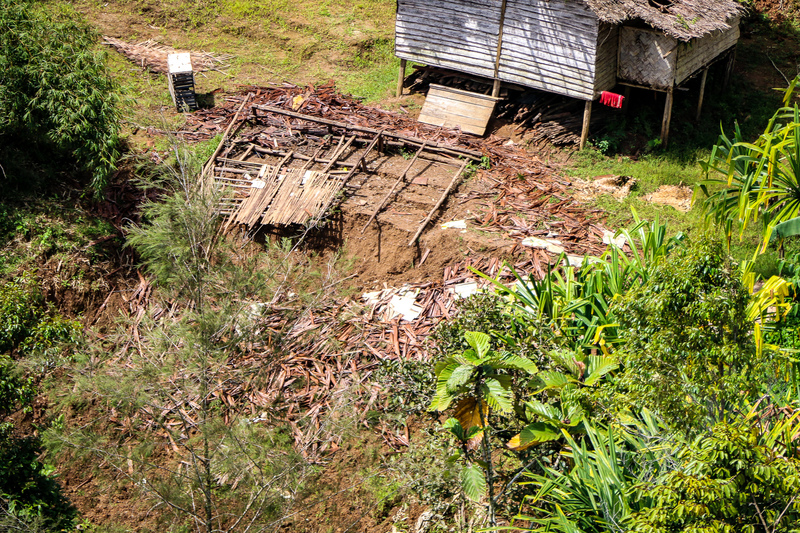 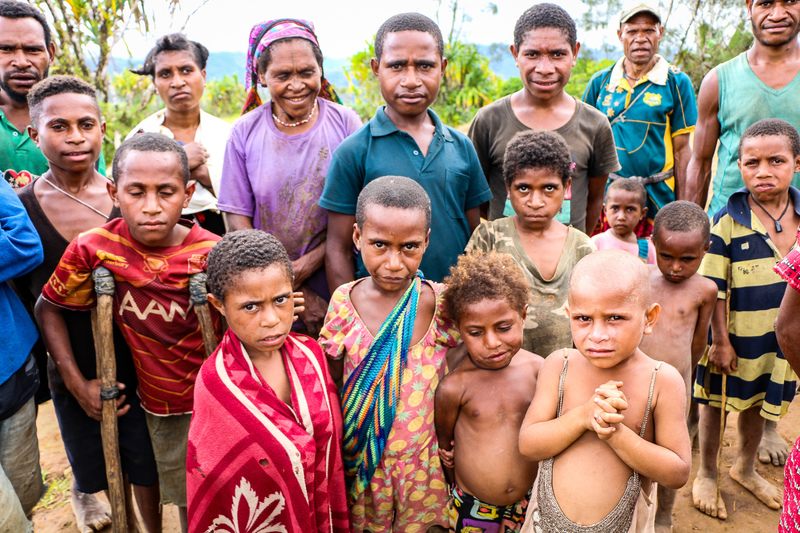 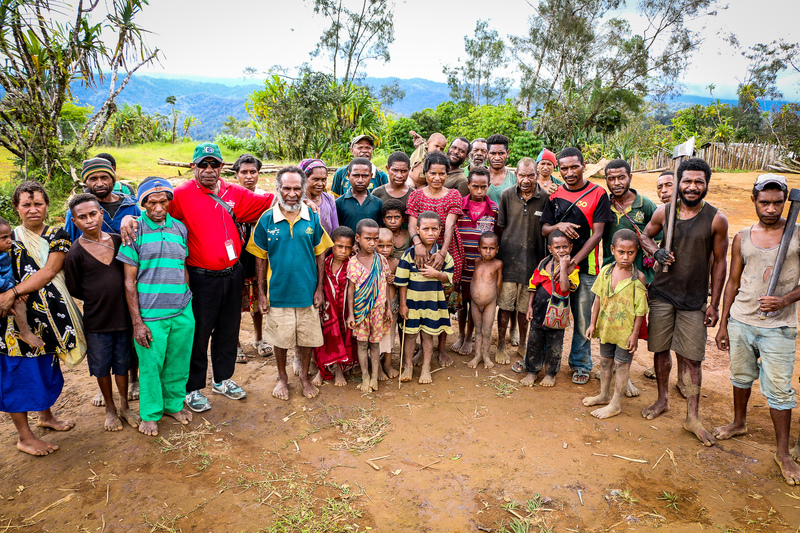 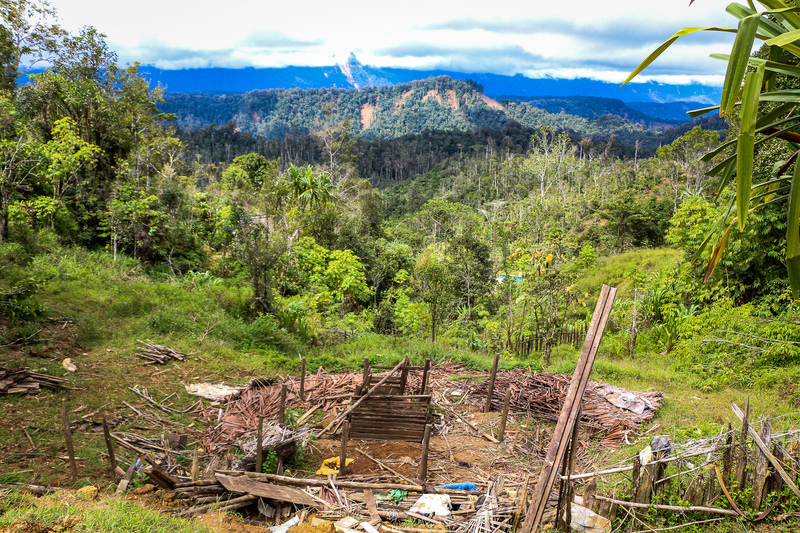 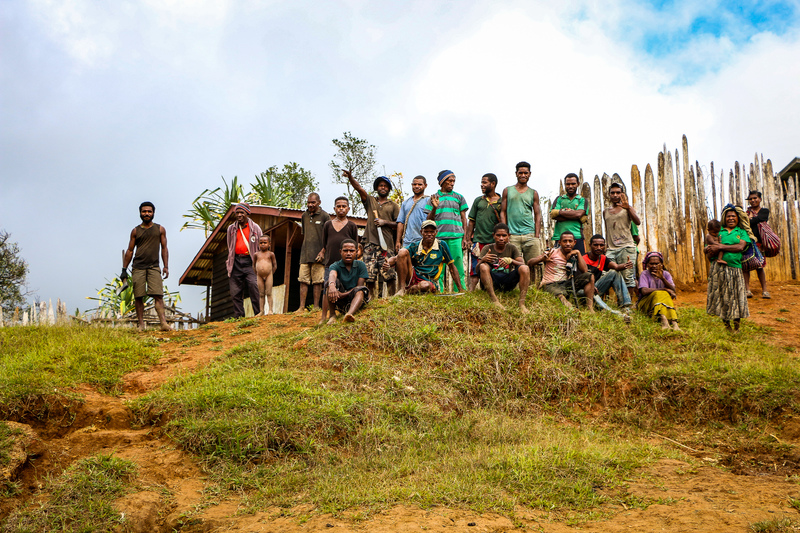 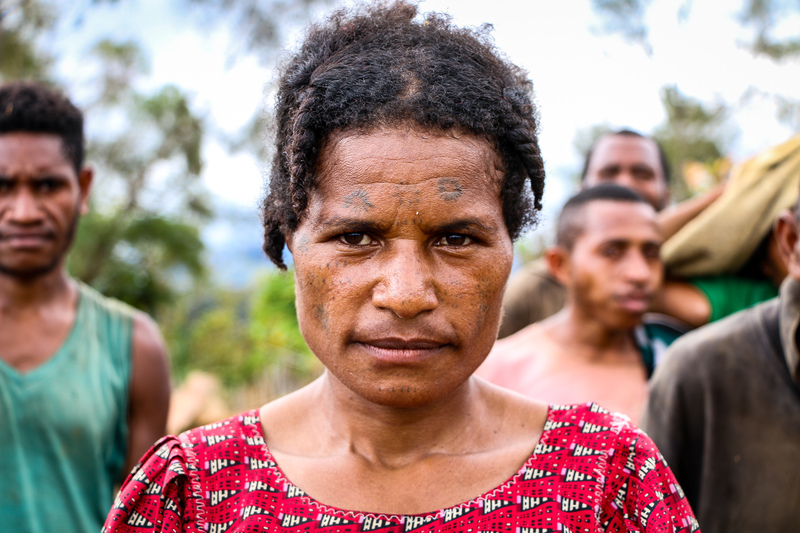 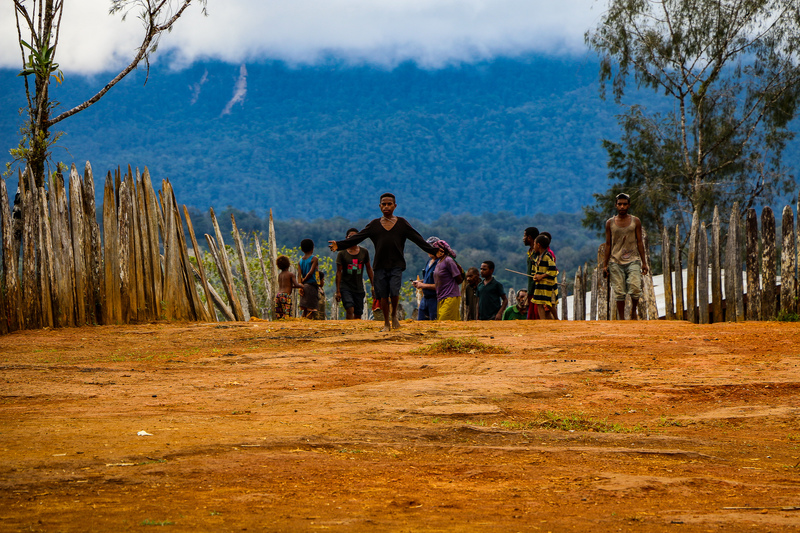 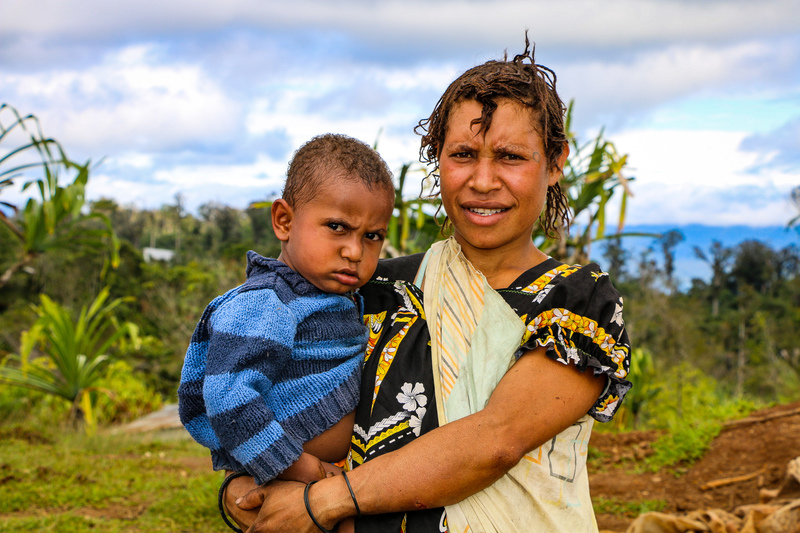 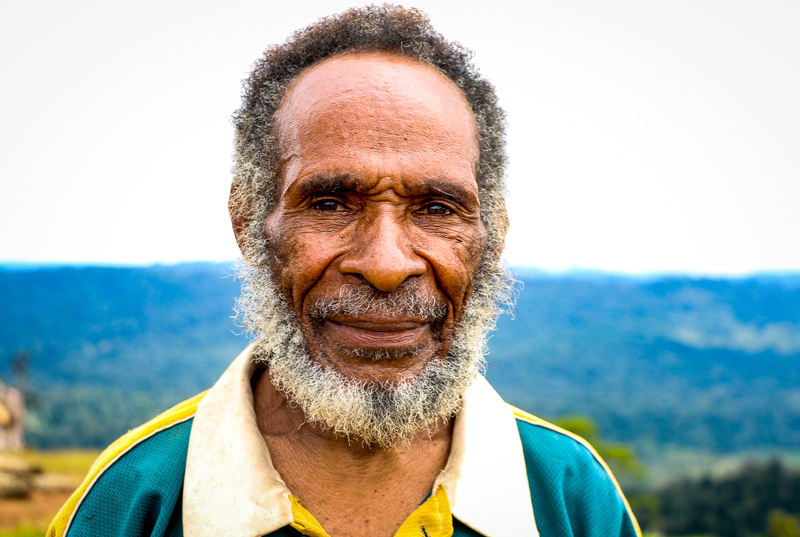 Dr Hamblin said ships carrying food supplies and hundreds of 9000-litre water tanks had been travelling to Western this month.

Two ships were leaving this week.

"One to Gulf province, and one to Western again, loaded with food supplies which we hope will be the last lot of supplies we have to send in, because we've got the re-starter kits and other things going in there, and people are starting to get back to a modicum of normality."

Dr Hamblin said there was still a lot or repair work to be done in these provinces, and highlighted health facilities as an area in particular need of assistance.