Hurricane Hector will pass south of the US state of Hawaii tomorrow with the main impacts being rough surf, however, some heavy rainfall and gusty winds are also possible, according to the National Weather Service. 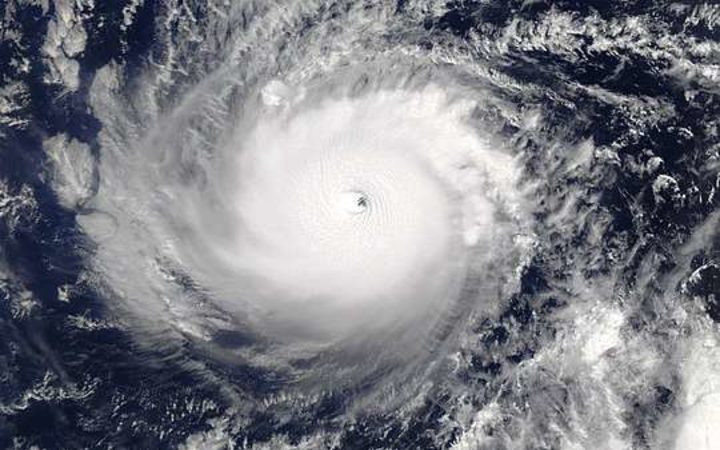 The hurricane, which is still a category four storm, is expected to pass approximately 265 km south of Hawaii's Big Island on Wednesday (local time).

But only a small deviation to the north of the forecast track could also bring tropical storm force winds to the Big Island.

Surf along the island's east-facing shores is already building and will peak later today and tonight, at 12 to 15 feet for the Big Island mainly in the Puna and Kau districts with 6 to 10 feet surf for eastern Maui.

High rainfall from deep tropical moisture surrounding Hector is predicted to affect the Puna and Kau districts of the Big Island as the hurricane passes by south of the state.