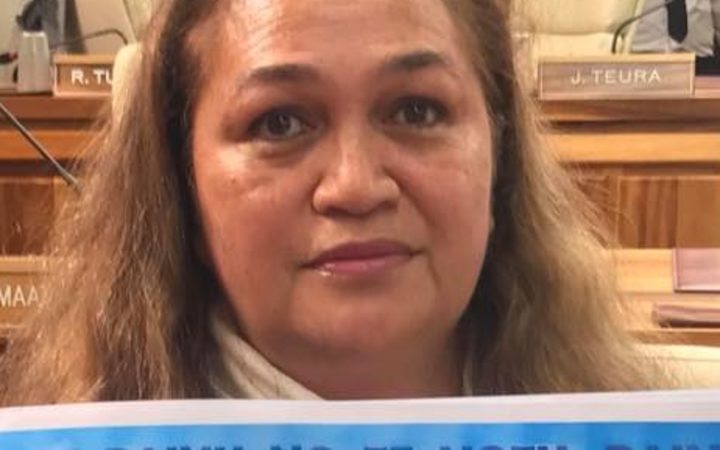 During a radio debate, Ms Cross had accused Mr Laurey of being compromised and having abused his position to favour a power company.

Valentina Cross had been fined $US1000 but according to local media reports her lawyer argued in the appeal court that the allegedly defamatory words were taken out of context.

He said instead Mr Laurey should be charged with initiating an abusive pursuit of Ms Cross.

The court is expected to give its verdict on October 25th.

Valentina Cross is, and has been, with the Tavini Huiraatira party. The Union For Democracy, which included Tavini, has been let go since the last election.

Mr Laurey, who is with the ruling Tapura Huiraatira Party, is now a member of the French Senate.