A new law in Chile that limits the amount of time tourists can spend on Rapa Nui, or Easter Island, is in fact aimed at Chileans, an anthropologist says. 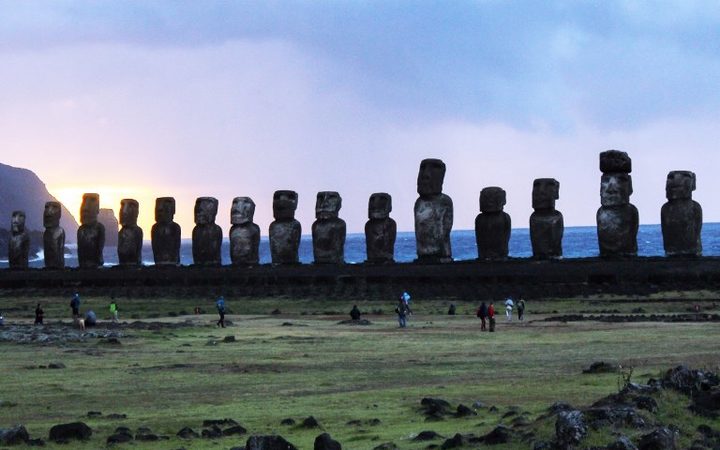 The law restricts visits to the island from 90 to 30 days.

Sydney University's Grant McCall said the law had to be worded carefully to avoid singling out Chileans migrating internally.

"For the most part tourists stay five to six days on the island. The average stay is about three days so it really isn't going to affect tourism," Professor McCall said.

"For a long time people on Easter Island... have objected to the numbers of Chileans, people from the mainland, who come to live on the island, occupy space there, take jobs... Because Rapa Nui is an integral part of Chile they have every right to do that," he said.

"So how do you prevent people from turning up on your island and overwhelming it? Well, you have to be very clever."

"I've seen a number of people roll-up from mainland Chile and get jobs cleaning, helping out in shops, notably taxi drivers... In other words they take over jobs that can be done by Easter Islanders."