Rapa Nui will this week limit the amount of time tourists can spend on the island because of concerns it is being overcrowded.

On Wednesday foreigners, including Chileans who are not Rapa Nui, will have their time allowed on Easter Island cut from 90 days to 30 days. 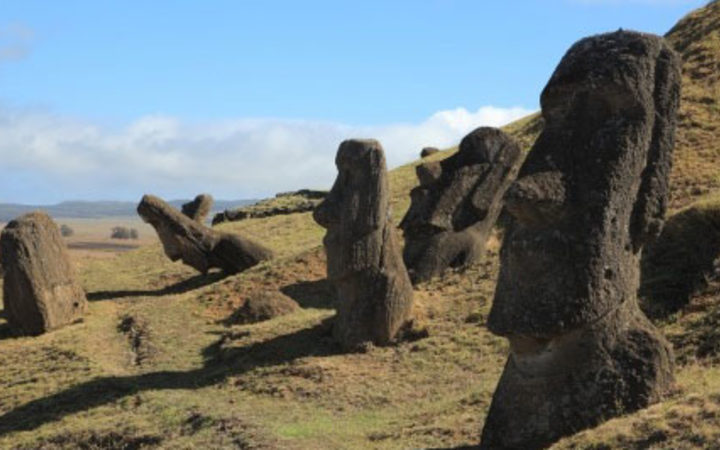 Chile, which annexed the island in 1888, put in place the new laws in March in response to a tourism and real estate boom.

Under the new laws, anyone living on the island will have to be related to someone from the Rapa Nui people.

Public servants, employees of government service providers and those assisting economic activity alongside their families will also be able to stay.

There will be a yet-to-be-decided population cap imposed as well.