The Red Cross in Vanuatu has distributed survival kits to 1000 people on Ambae. 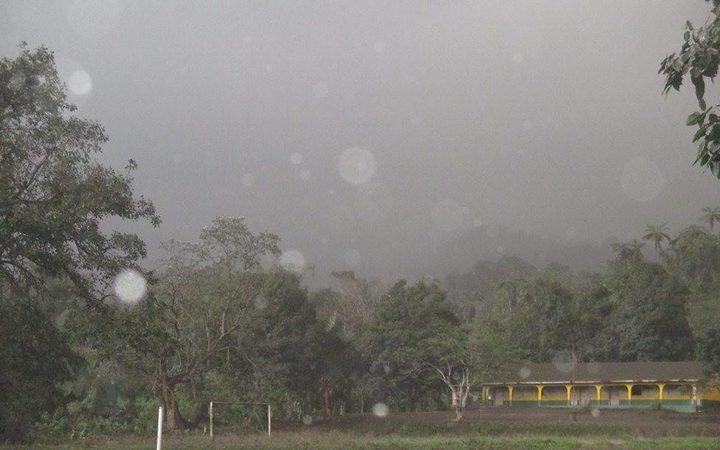 The island has been suffering the effects of a volcanic eruption that began in September last year and intensified earlier this month.

The government decided at the weekend everyone on the island would have to move to neighbouring Maewo.

But the Ambaeans are reportedly reluctant to go there and instead want to be moved to Santo.

In the meantime the Red Cross' Dickinson Tevi said the charity had been continuing to give aid to the many who have been displaced.

"Basically the NFIs - the standard non-food items that we have for the victims - the shelter kits and the hygiene kits, all the standard items, water containers and it's only targetted for 1000 people."

Dickinson Levi said the Red Cross is still waiting to hear from the National Disaster Management Office before undertaking any work in south Maewo and north Pentecost which are now also being affected by ash.

Canberra said its assistance will help pay for evacuating the 10,000-strong population on commercial vessels.

The money will also be used to support the government and charities provide shelter, water, health and education to the evacuees and host communtiies on neighbouring Maewo.

The governmen said it was also providing further expertise to bolster the Vanuatu government's efforts to resettle people from Ambae.