Three Hawaiian Airlines flight attendants are being credited with saving three girls from an apparent case of human trafficking on a flight to Honolulu. 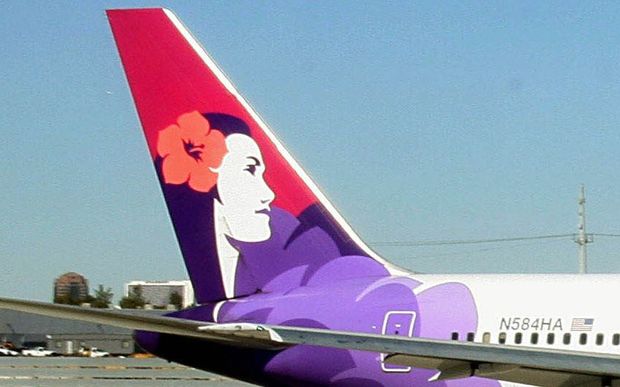 He alerted his fellow flight attendants.

When the trio looked at the passenger manifest, they saw that all the girls had the same name and one was underage.

The flight attendants alerted the captain who notified the operations centre and security.

The group of passengers was questioned when the flight arrived in Honolulu and deputy sheriffs referred it to the FBI as a human trafficking case.