Police in Samoa have stepped up an operation launched a week ago to stop road racing in different parts of Apia. 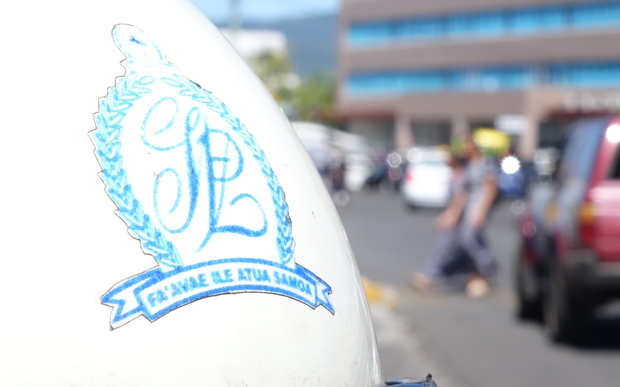 They said four suspects have been arrested so far.

The operation followed the death of a 17-year-old boy earlier this month, who was killed in a car accident related to a suspected road race.

The police said they have set up static posts and are patrolling parts of Apia at specific times of the night.