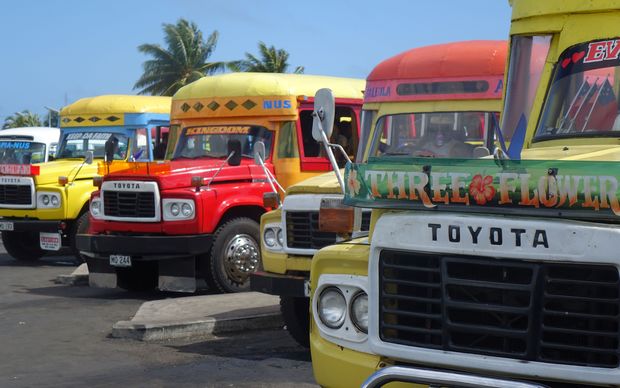 Samoa's Supreme Court judge Mata Tuatagaloa has called on the Land Transport Authority and bus owners to consider safety measures for drivers to learn before issuing a license.

The call comes after the judge sentenced a bus driver to four years and three months in prison.

The defendant, Faasaomotaeao Tausagi, had pleaded guilty to one count of mobile manslaughter, one of negligent driving causing injuries and one count of unlicensed driver.

He has also been disqualified from driving any motor vehicle for eight years.

The 37-year-old was the driver of Laumosooi bus which had veered off the cross island road at Tiavi after overtaking another bus in June last year.

The bus crashed into a nearby bush.

16 passengers, mostly school students, were injured in the accident.