Taiwan's main airline China Airlines is adding two more weekly flights to Palau after a crackdown on Chinese tourism to the Pacific nation. 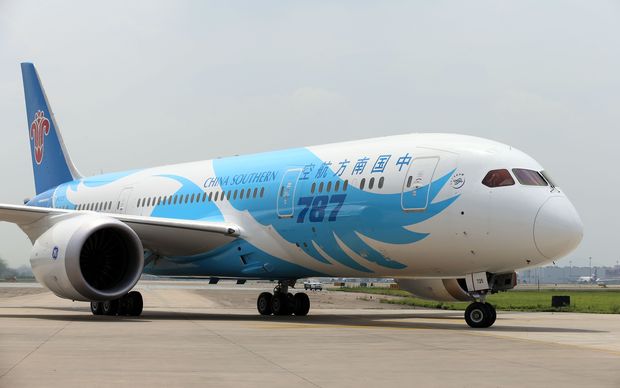 China Airlines said it had added two more weekly flights to its twice-weekly service from Germany to Palau via Taipei.

Palau is one of six Pacific Island countries that have diplomatic relations with Taiwan, a formality which China sees as a threat to its sovereignty.