A Palau airline will stop flying to China after that country banned flights to the island. 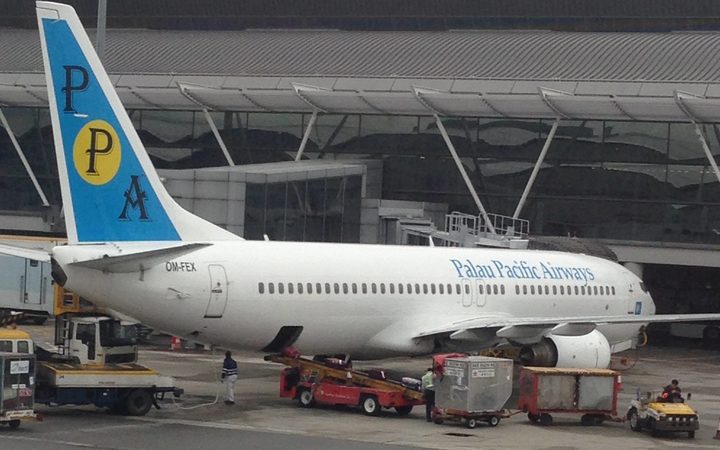 Palau experienced a 16 percent drop in arrivals from China in the last quarter of 2017 after Beijing instructed its tourist agencies in November to stop flights to Palau over its diplomatic relations with Taiwan.

At the time, Palau's President, Tommy Remengesau, promised the ban would help Palau diversify its tourism market and pose no economic threat.

But that was not the experience of the group, which said it had no bookings for both its airline and hotel during the July-August period because of lower Chinese tourist numbers.

Palau Pacific Airways had been operating flights between Hong Kong and Koror since 2014.

Since the ban, which has been in place for eight months, passenger numbers had more than halved to just 14,000, the group said.

Law enforcement authorities in China checked online and offline tour services to ensure no one violated the policy which had been in place for several years but not strictly enforced, the group said.

A viciously competitive market had also made Palau a low-price destination which was difficult to operate in, it said.