The United Liberation Movement for West Papua supports the idea of dialogue with Indonesia as long as it is mediated internationally, the movement's secretary says. 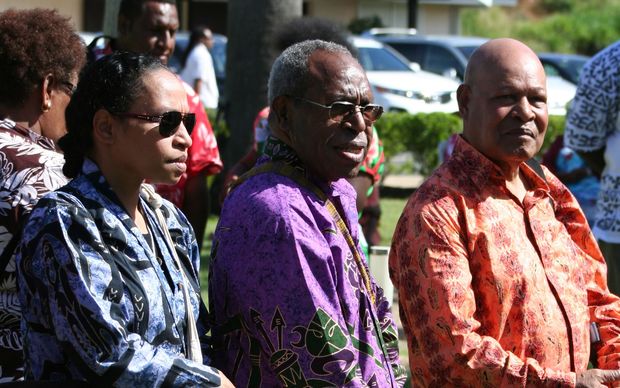 Indonesia's government of Joko Widodo has recently made overtures to West Papuan customary and civil society leaders for dialogue over a range of issues in Papua region.

Secretary Rex Rumakiek said the push for dialogue was not a bad thing.

"We want an international dialogue and the best place to dialogue is the United Nations general assembly. Let us vote on the issue."

The movement hoped to have questions over the legitimacy of the self-determination act under which West Papua was incorporated into Indonesia debated by the UN General Assembly in the next year or two, Mr Rumakiek said.

Since being admitted to the Melanesian Spearhead Group (MSG) in 2015 with observer status in the regional grouping, the movement has had more opportunities to engage with Indonesia, which enjoys associate member status in the MSG.

The dynamic between the two parties, however, is clearly strained, as Indonesia's government has characterised the movement as a separatist group that does not represent Papuans.

The full MSG members - Papua New Guinea, Solomon Islands, Fiji, Vanuatu and New Caledonia's Kanaks - have been working to facilitate dialogue between the movement and Indonesia

"We can talk direct to them with the MSG members as witnesses. That is what we call a third party" Mr Rumakiek explained.

"We cannot talk direct to Indonesia by ourselves, but with the MSG facilitating. We try to avoid other people speaking on our behalf. The MSG is trying to arrange for meetings (between the West Papuans and Indonesia's government)."

Meanwhile, the Australia-based Mr Rumakiek said the movement was disturbed by the reports from Papua's remote Nduga regency that Indonesian security forces and the West Papua National Liberation Army had exchanged gunfire in recent weeks. 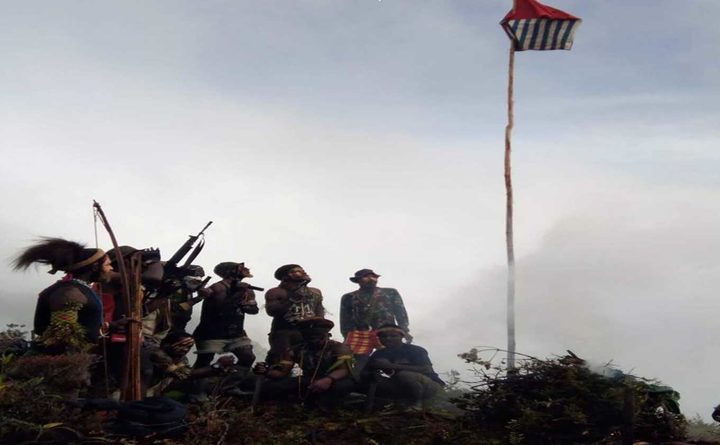 Three people were killed in an attack on police at the local airport two weeks ago during regional elections. A faction of the Liberation Army - which is not directly linked to the United Liberation Movement for West Papua - claimed responsibility.

Following the attack, about a thousand extra police and military personnel deployed to Nduga as part of a joint operation.

They have been conducting an aerial campaign over the Alguru area in pursuit of the Liberation Army, with unconfirmed reports saying at least two Papuans have been shot dead and others injured in recent days.

The Indonesian aerial operations over Alguru echoed previous military operations in the area, which devastated the livelihoods of Papuan villagers, Mr Rumakiek said.

"They are applying the same strategy that they bomb villages and chasing the people who live in the bush, so the after effects are much more serious than the actual destruction itself," he said.

"Those people, when they come back to their village there will be nothing left for them to return to because the schools and clinics are destroyed and the churches are destroyed."

But in a statement, Indonesia's military said reports that security forces were conducting airstrikes or dropping bombs in Nduga were a hoax.

Military forces were working with police in "law enforcement activities" in Alguru, it said.