The prosecutor in French Polynesia says he has opened proceedings against the captain of a Philippines-registered cargo ship which ran onto the reef of Raroia last month. 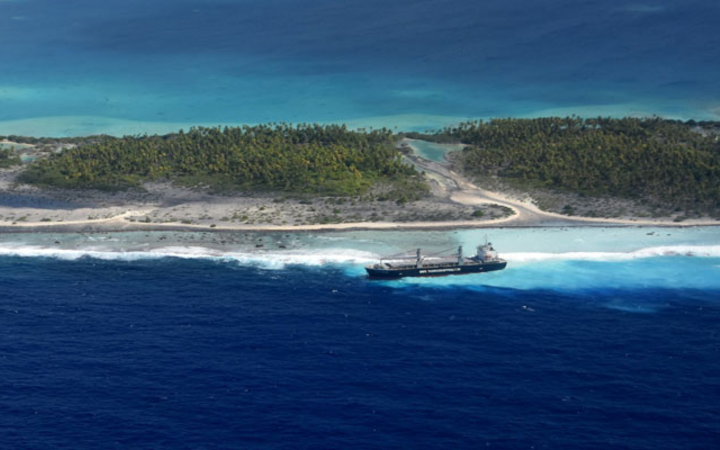 The captain of the Thorco Lineage is being charged with failing to communicate the engine failure which within two days saw the laden 132-metre long ship drift onto the reef.

The incident only became known when locals saw the stranded ship, which was carrying zinc from the United States to Australia.

The French Polynesian government said it was fortunate that the stranding didn't result in a major environmental catastrophe.

A French navy ship managed to dislodge the cargo vessel which was then towed to Papeete by a French Polynesian tug.

The hull of the Thorco Lineage is being repaired before it can be towed to a port where the engine can be restored.

A special tug for high seas operations has arrived in Papeete from the United States after a 17-day voyage to tow the Thorco Lineage to the next port.

Reports say it may be towed to a shipyard in either Japan or China.