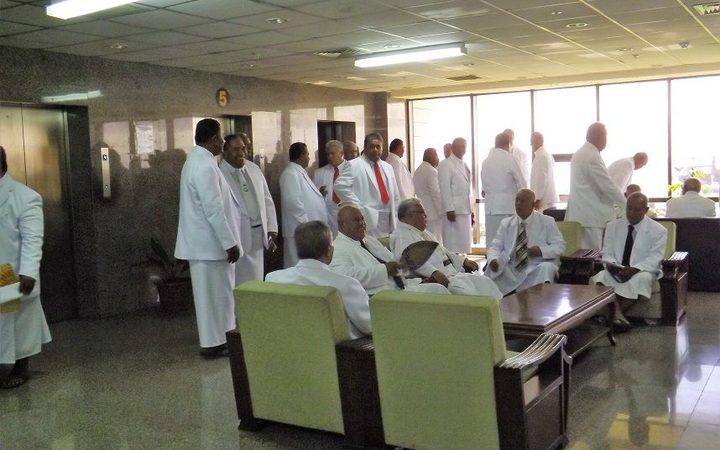 A government minister in Samoa is threatening to seize the personal assets of church ministers who defy newly introduced tax laws.

The Samoa Observer reports the warning was issued by the Minister for Revenue, Tialavea Tionisio Hunt.

Pastors from the Congregational Christian Church say they would not register to pay income tax, a new requirement of church ministers in Samoa.

Tialavea said church ministers from other denominations have also failed to register with the Revenue Office.

The minister had extended the deadline for registrations to July the 31st from the initial deadline on June 30th.

The Samoa Observer notes that most of the vehicles and property of church ministers belongs to their congregations.