A researcher from the University of Otago says Oceania now has higher rates of typhoid fever than Asia and Africa. 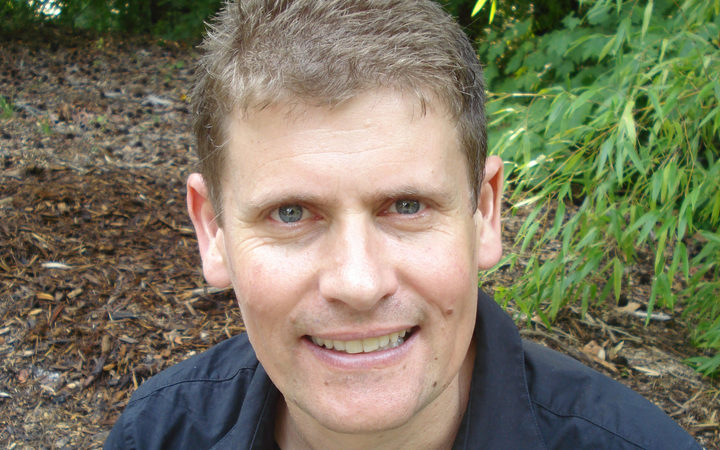 Professor John Crump says recently published research into causes of typhoid in Fiji shows poor sanitation facilities appear to be a major source of Salmonella Typhi, the cause of typhoid fever.

He said typhoid fever was endemic in Fiji with the country experiencing an increase in the bacterial disease over the past decade.

He said the research revealed transmission was predominantly through consumption of contaminated surface water and unwashed produce.

"This is sort of the general problem of health issues often being overlooked in the global context for countries with small populations, they don't often show up well on maps of disease distributions but Oceania really has become one of the global capitals of typhoid fever and unfortunately also the region with the least access to improved water and sanitation."

Professor Crump said the rural population in Fiji is particularly vulnerable to typhoid and he hopes the Fiji government will be able to use the research to improve sewerage systems, disinfect drinking water supplies, provide better access to clean produce and make vaccines more available to contain and prevent the illness.