The government has ordered a report into how Auckland public health officials have handled a typhoid outbreak. 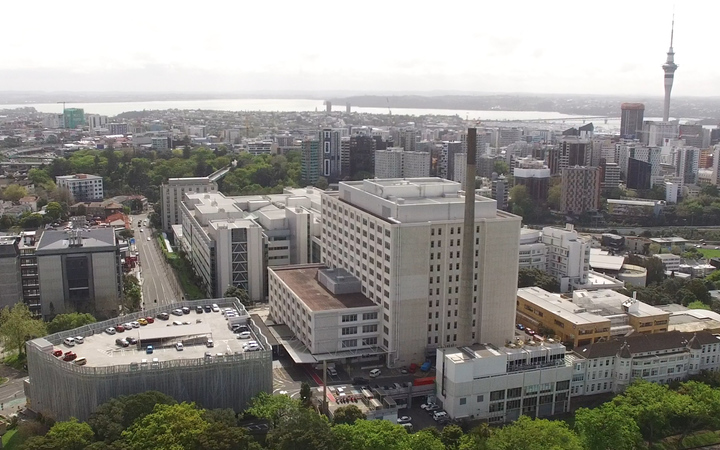 To date, there have been 20 confirmed cases of typhoid and one probable case, all connected to the same church in Auckland.

One woman with the disease died more than a fortnight ago.

Health Minister Jonathan Coleman last week criticised health officials for their lack of communication during the outbreak and suggested they needed media training.

Minister for Pacific Peoples Alfred Ngaro told MPs this afternoon the government had commissioned a report into what happened and how communication broke down.