The Pacific Games Council is confident Samoa is on track to organising a successful 16th edition of the tournament next year, the council's chief executive says. 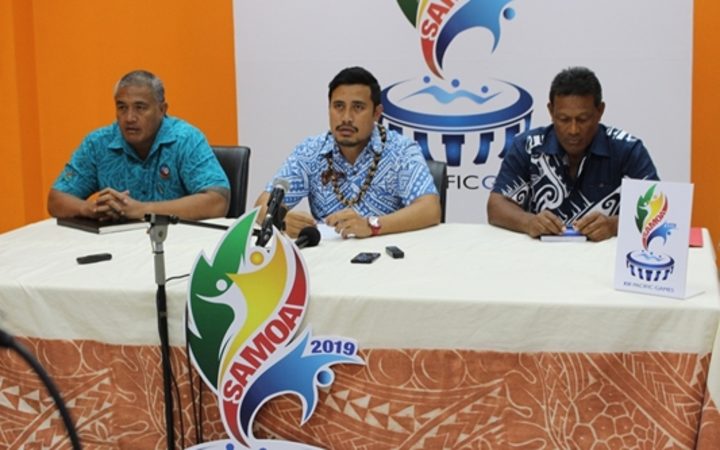 Samoa was only awarded the hosting rights in September 2017 after Tonga pulled out, citing costs.

Samoa presented its organising committee to the council last week and gave it a tour of the facilities some of which will be refurbished by China, who is also building a new multi-centre in Samoa for the games.

"They were only awarded the games a little over six months ago so a year and a half in total to prepare for hosting the 2019 Pacific Games. And with a year to go they're in fairly good shape," Minogue said.

Support from the People's Republic of China was an important contribution to the games, Minogue said.

"It's a model that's been used in Samoa before and of course in other parts of the Pacific," he said.

China has agreed to fund a new sports park at Tuana'imato sports complex, given that Apia Park is considered unsafe.

"With Samoa, most of the facilities that were built for the 2007 games, they're still there, they need some renovation work in some cases but it is a very useful and appreciated contribution from the People's Republic of China."

It is not clear how much the new Sports Park will cost.

The renovation works are expected to be completed by June 2019, just a month out from the start of the games 9 July.

To accommodate about 4000 athletes and officials coming to the Pacific Games, Samoa announced it planned to put them up in hotels.

That plan was a good one, according to Minogue. 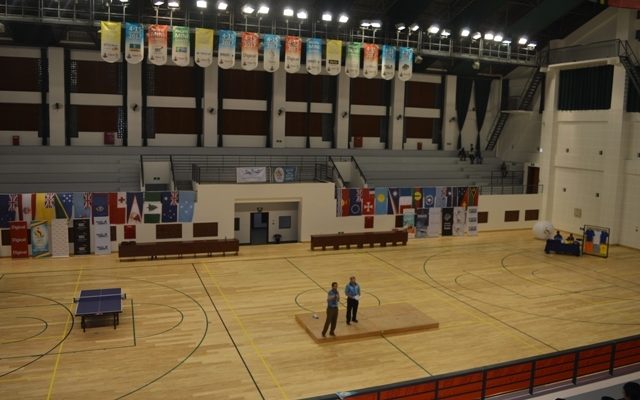 The indoor stadium at the Korman Complex in Port Vila. Photo: Supplied/Van2017

"Traditionally we would have expected them to stay in the schools and colleges in Samoa, like they did in 2007, " he said.

"But they're 10, 12 bunk-beds to a dormitory style classroom so people are packed into rooms with their fellow team members, whereas in a hotel you've probably got three to a room. It'll be a much more comfortable style of accommodation.

"We've got to work with the organising committee and they've got a job to do with the hotels just to make sure from a logistical point of view it works. Linking the transport, security and catering to the accommodation is going to be key to getting that right."

With women's rugby league recently added to the Pacific Games constitution as an optional event, Minogue said it was possible Samoa would be the first country to stage it a Pacific Games.

Three sports, weightlifting, judo and beach volleyball had also agreed to stage their continental championships at the games in Samoa and more could follow suit, he said.

"In 2016, we decided that for these games next year Australia and New Zealand would be invited in eight sports. As a result of that then you effectively have the full Oceania compliment of nations," Minogue said.

"So what we've said to those sports is 'don't go organise your own championships somewhere else at some other time because that just means more costs and athletes having to make decisions, in some cases financial decisions about which event to go to'."

Meanwhile, the council had extended its deadline for accepting bids to host the 2025 Pacific Mini-Games after rejecting bids from American Samoa and Niue, Minogue said. 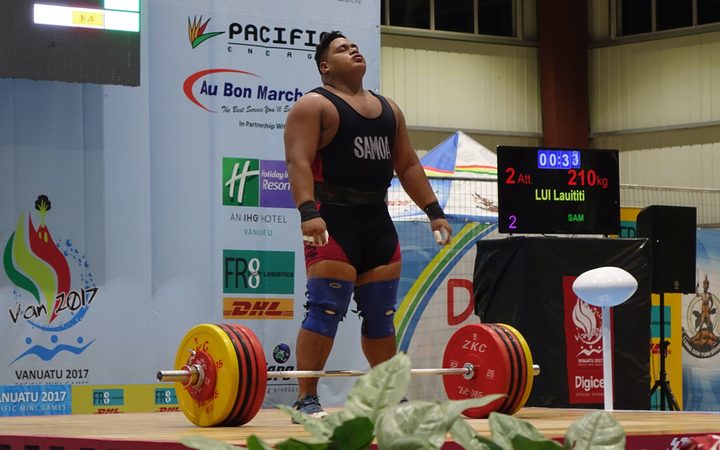 Neither country had secured their government's willingness to underwrite the games "and any games anywhere in the world needs its host government to support it", he said.

"With both of those countries not quite having that guarantee from their government achieved, we decided there's still plenty of time... it would be worth our while to wait another 12 months so that American Samoa and Niue can go back to their governments and hopefully get that support.

"For any other country who might of missed the boat earlier this year but was thinking about it, they've now got a new opportunity to go away and decide if they'd like to enter the race as well."

Minogue said the new deadline for bids to host the 2025 mini-games would probably be January 2019, with the winner awarded at the Pacific Games in Samoa in July next year.