Samoa's Prime Minister has criticised a decision by the Congregational Christian Church of Samoa at their annual general assembly meeting last week not to pay taxes to the government.

In a speech to Parliament, Tuilaepa Sailele Malielegaoi said this has showed the church did not want to contribute to the development of the economy, through health and infrastructure, and many other projects that were for the good of people. 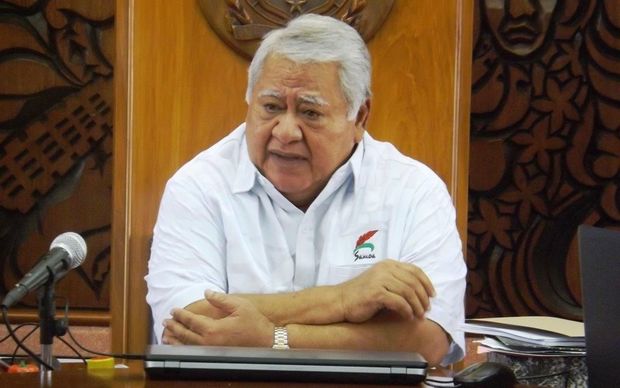 Tuilaepa also responded to delegates who told the assembly the taxing of ministers would be the downfall of the ruling HRPP party.

He said God would be the only one who chose the leaders of the country through spiritual guidance to village chiefs and orators who were dealing with the administration of the districts and electorates.

Tuilaepa told Parliament the church ministers were driving flashy vehicles on roads, creating traffic jams, but do not want to contribute to building and fixing those roads.

The prime minister reminded the church that the government would do everything possible under the law to charge those who did not obey the tax system.