Some Cook Islanders are reportedly owed a "substantial amount" of money by a New Zealand building company. 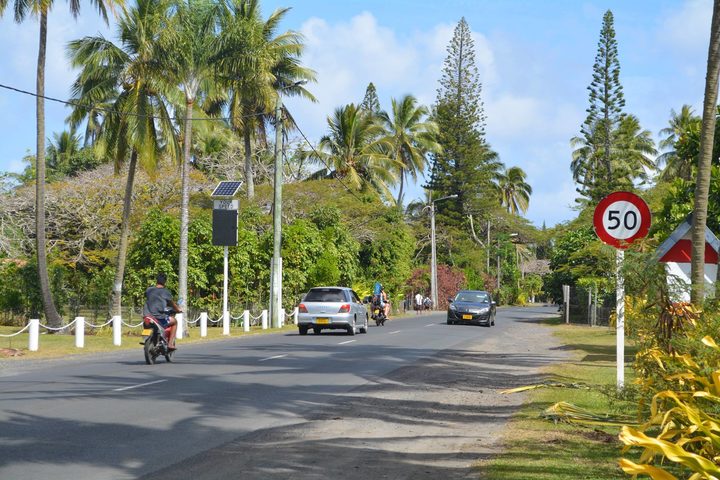 The company, Global Fibre8, supplies building materials and is run by members of the Tuake family.

According to 1 News, Global Fibre8 sells the Chinese-manufactured K3T wall system, which was advertised as being innovative, strong and cheaper than anything else.

The broadcaster reported the material was certified as being fit for purpose by a number of organisations, including New Zealand's Far North District Council.

But a number of independent building reports said the system was not fit for purpose and did not meet the New Zealand building code. It also leaches toxins which can cause extensive damage.

Two homes in Northland have had to be demolished as a result.

At a workshop in Rarotonga, a number of investors spent up to NZ$50,000 to become supply agents, and at least three houses have been built on Rarotonga and Aitutaki using the product.

But many more who bought rights are yet to receive the product after paying substantial sums, and they say they have been fobbed off by the Tuakes.

Customers told 1 News that when they asked for a refund, they were given myriad excuses and had not got their money back.

The broadcaster reported users had also complained about the quality of the product.

He claimed his company was being "bombarded" with demands for his product from "around the world".

He told 1 News that the South African government is asking Global Fibre8 to build 400,000 homes and the Pentagon apparently wants to use the material for army barracks.