Papua New Guinea's government says efforts are being made to contact the family of a Rohingya refugee who died on Manus Island on Tuesday. 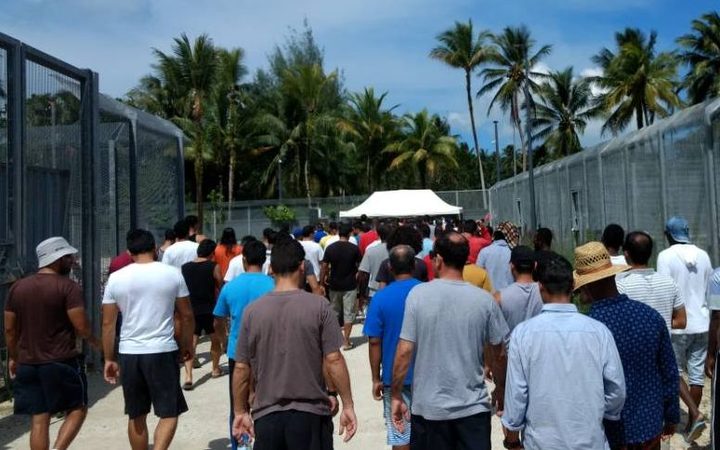 Protesters assemble for the 50th day of action. Photo: supplied

Manus police confirmed the 52-year-old refugee was killed after he leapt from a moving bus, saying it was a suicide.

Mr Thomas said the Authority was also working with police to assist with an investigation into the refugee's death. 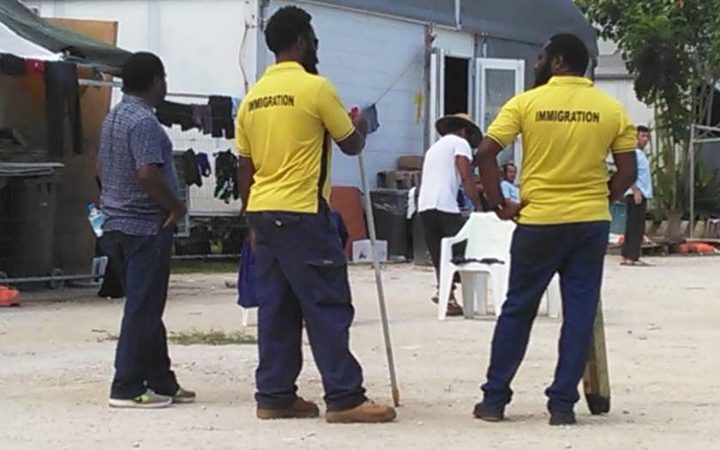 According to him, the Authority is also making arrangements with the support of Australia's Department of Home Affairs "consistent with the family's wishes once known".

The refugee is the seventh man sent by Australia to PNG for processing who has died on Manus since 2013.