French Polynesia's court of appeal has heard the compensation case brought by the families of the victims of the 2007 Air Moorea plane crash. 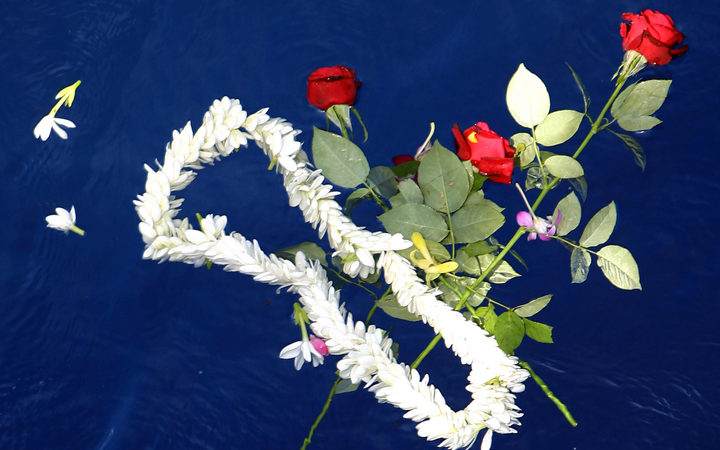 The Twin Otter was bound for Tahiti when it fell into the sea, killing all 20 people onboard.

Three years ago, a lower court had ordered the insurance company to pay the victims' families between $US1000 and $US60,000.

However, they want the insurance to pay them collectively 12 times more.

A ruling of the appeal court is expected on 23 August.

Last year, France's highest court cleared the way for a trial of all airline and aviation officials accused of involuntary homicide over the crash, with the case to go to court in October.