A French Polynesian airline has been fined $US15,000 for carelessness after it failed to immediately attend to a technical issue with one of its planes. 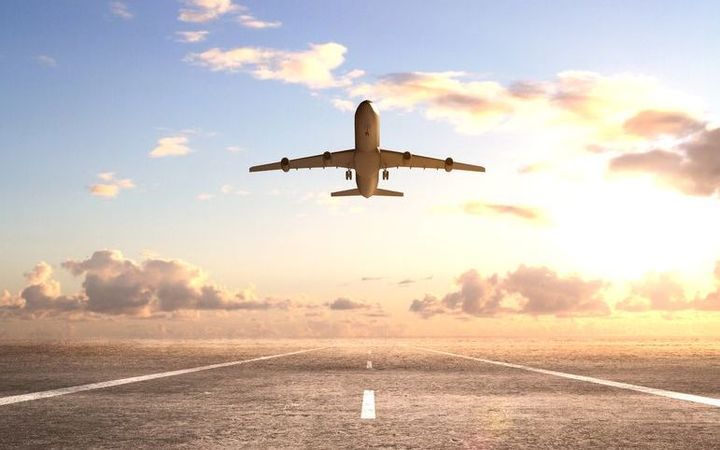 The case relates to a Twin Otter Air Moorea flight to the Marquesas Islands 10 years ago.

The pilot, who reported the problem but kept flying the plane, has been acquitted.

Another Air Moorea plane had crashed on its way to Tahiti just months earlier, killing 20 people.

The judge said the crash had left a mark on the territory where air travel is a necessity.