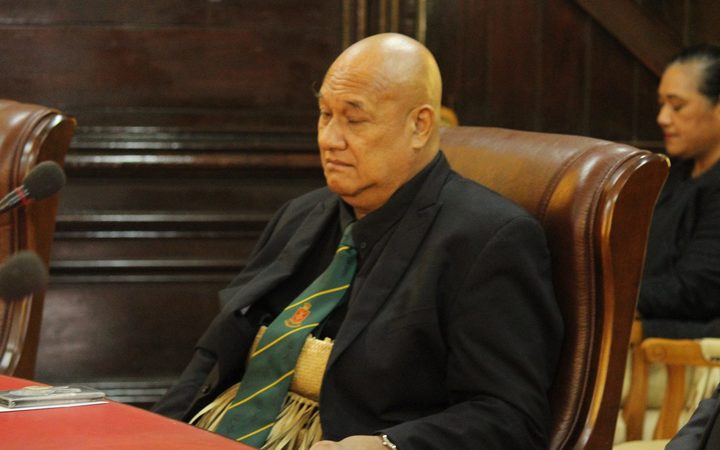 The Tonga Government again has a noble in its cabinet, with Lord Ma'afu re-instated.

Lord Ma'afu resigned his portfolios as lands minister and minister in charge of the armed forces in March during a dispute with the police minister, Mateni Tapueluelu.

A spokesman for the prime minister, Lopeti Senituli, said Mr Pohiva wanted the men to reconcile and this happened on Wednesday this week, "both ministers expressed apologies for what had happened in Cabinet previously, and that they agreed they can work closely together in Cabinet for the good of the Government of Tonga. So the Honourable Prime Minister offered Lord Ma'afu to return to Cabinet."

Lopeti Senituli said Lord Ma'afu will take up his previous portfolios and resume his status as the third ranked person in cabinet.