A Samoan poet has published a heartfelt piece of poetry in motion on social media in response to her mother's residential care home subsidy application being declined in New Zealand. 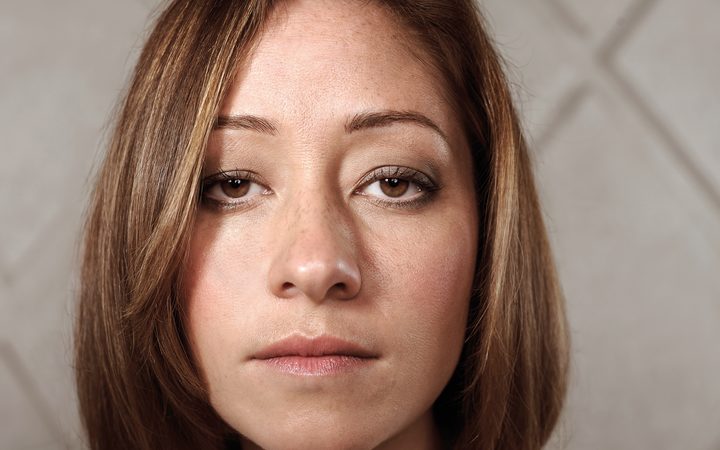 Titled Dear Loyal New Zealand Citizen, Grace Taylor reads a letter written to the Ministry of Social Development with a video of her mother slowly dancing the Samoan siva, or dance wearing a traditional pea.

Grace Taylor was motivated to share on social media about her mother's unfair treatment over the subsidy, given she has Alzheimer's and no direct family member in New Zealand to care for her.

She said that the Ministry of Social Development needed to recognise that people had different and unique situations, including those of Pacific heritage, that were not taken into account.

"My mother's situation is quite unique as is everyone's and I don't think that the current legislation that exists for that subsidy takes that into consideration and as a result my mother is not getting a cent from the government towards her care and has to wait for years to reapply and this is the story of so many New Zealanders."

Ms Taylor said she planned to start lobbying for legislative change and encouraged others who might be in similar situations to do the same.