A survey shows that while tobacco use by Guam's youth is declining, nearly a third of teens say they currently use electronic cigarettes. 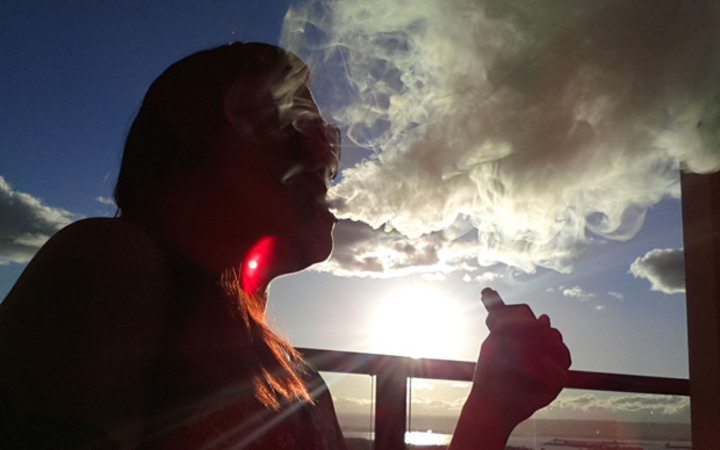 Based on the survey of students aged between 13 and 15, the rate of young people using tobacco products dropped to 21.3 percent in 2017, from 27.7 percent in 2014 - the last time the same survey was conducted.

The Centers for Disease Control survey also shows that the percentage of students who smoke tobacco dropped from 22.7 to 17.2 over the same period.

It's the first time electronic cigarette usage has been monitored among young people in Guam and shows that 35.9 percent of boys, and 32.7 percent of girls, say they currently use them. 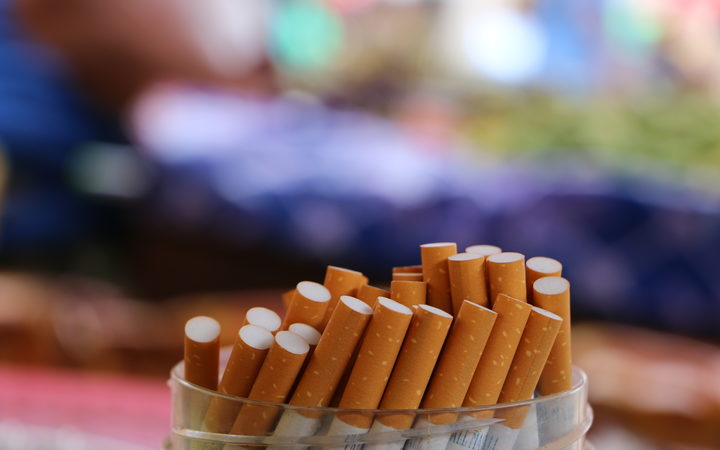 Furthermore, of those surveyed who had tried to purchase cigarettes, 47.7 percent were not stopped despite their age.

In January, Guam made it illegal for anyone under 21 to smoke cigarettes, access tobacco products or use electronic cigarettes.