The Samoa Minister of Justice, Faaolesa Katopau Ainu'u, has denied court files were taken from the Land and Titles Court and delivered to him at his office. 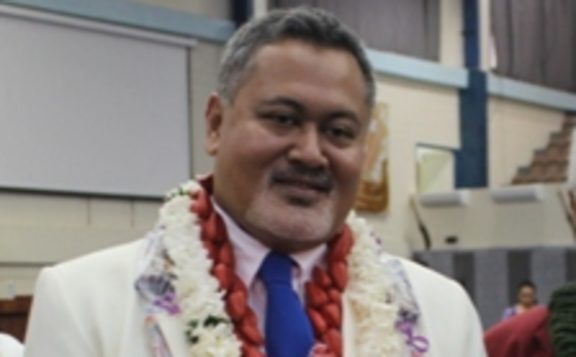 The files are prohibited by law from leaving the offices of the Ministry of Justice and Courts Administration.

The allegation was made to the Samoa Observer by an employee of the Ministry, Tulima Pio, who said he and the chief executive's secretary had delivered boxes with files on cases relating to the Ainu'u title of Sapapali'i and files concerning the traditional district boundaries for the Atua district .

The Minister is an heir of the Ainu'u title and chief executive of the Ministry of Justice and Court Administrations, Papali'i John Taimalelagi hails from Sapapali'i.

The officer said he has reported the matter to the Chief Justice who did not comment to the newspaper.

The minister referred all questions to the chief executive who says there was never a time when court documents left the offices.

"This type of allegation questions the integrity of the Ministry and that is why I want to make it clear that these are not true," Papali'i said.