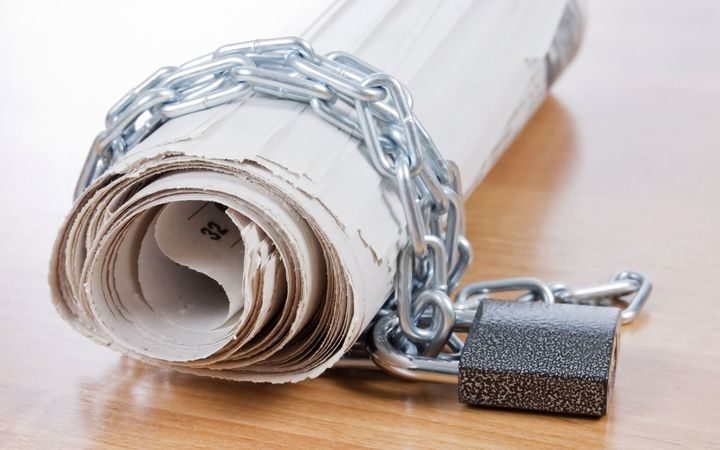 Kaniva News reports Tonga is now listed as 51st out of 180 countries.

RSF said the re-election of Prime Minister 'Akilisi Pohiva's party in 2017 was accompanied by growing tension between the government and journalists.

Mr Pohiva has had a tempestuous relationship with the kingdom's media and his constant clashes with the state-owned Tongan Broadcasting Commission have drawn particular attention.

Last year the International Federation of Journalists expressed concern at report that news editor Laumanu Petelo and news manager Viola Ulakai were moved from their positions in the newsroom after clashing with the Prime Minister.

The TBC's board chair and the general manager have also been removed in recent times while Mr Pohiva described the state broadcaster as "an enemy of government" at one stage.

Tonga's ranking still places it ahead of the two other Pacific nations listed by the RSF. Papua New Guinea, has dropped two places to 53rd and Fiji, has risen by 10 places to 57th.