Reporters Without Borders (RSF) has criticised what it says is an apparent government attempt to seize control of the state media in Tonga, two weeks out from the election there.

The international NGO referred to the decision by the Tonga Broadcasting Commission chair to move two senior journalists out of the newsroom. 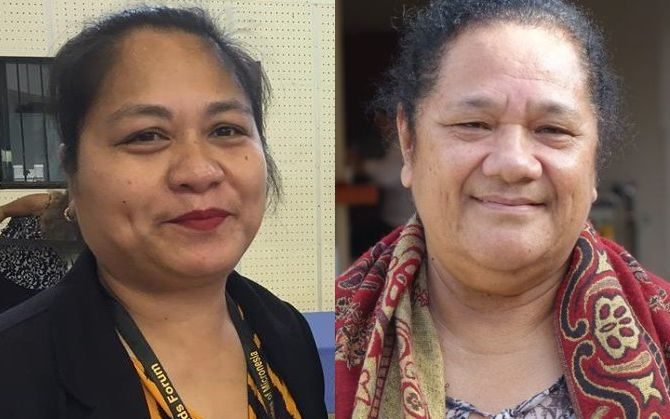 RSF said the first step came a month ago, when Tu'i Uata, an ally of Prime Minister 'Akilisi Pohiva, was appointed chairman of the TBC.

RSF's Daniel Bastard said since it took office in late 2014, the Pohiva administration had been trying to intimidate those within the TBC who don't toe the line.

He said if guarantees of media independence were not given quickly, international bodies, including the Commonwealth, should reconsider the aid they provided to Tonga.

Tonga is ranked 49th out of 180 countries on RSF's World Press Freedom Index, after falling 12 places in the space of a year.