Tonga's government is hoping to have an all-Tongan Supreme Court bench by 2020.

Justice minister Vuna Fa'otusia said there were currently two New Zealanders on the bench, one of whom was the chief justice. 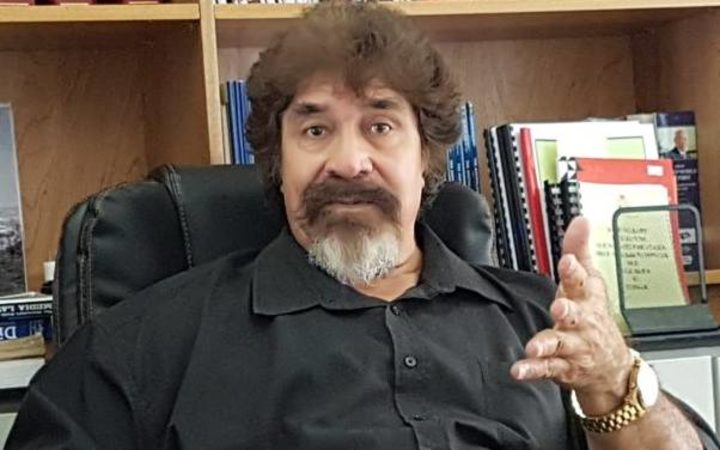 Because of this, interpreters were used in the Supreme Court and the Court of Appeals to translate Tongan into English and vice versa, Mr Fa'otusia said.

His government was pushing for Tongans to be appointed at the end of the New Zealander's terms so that those translations would no longer be needed, he said.

"Currently we do not have Supreme Court decisions or Court of Appeal decisons in Tongan and that is something I have always been insisting upon," Mr Fa'otusia said.

"We have to have decisions from the Supreme Court and Tonga's Court of Appeal in Tongan for our own people to read the decision."

The minister stressed he had no complaints about the current chief justice and the other New Zealander on the Supreme Court bench, but he said having Tongans in the positions would show faith in the capability of local people.

Supreme Court judges are currently appointed by the Judicial Appointment and Discipline Panel and the Lord Chancellor, who sit outside government.

But Mr Fa'otusia hinted that that process could be reviewed by pointing out the government funded judges' salaries, without control of their appointment.

"We are still struggling with some of the clauses in our Constitution in our endeavour to have a more democratic government and of course also with our judicary," he said.

"That is something that we still have to deal with but hopefully we will be dealing with it during the next session of parliament."