Another mass evacuation from Vanuatu's Ambae could cost $US1.8 million, disaster authorities say. 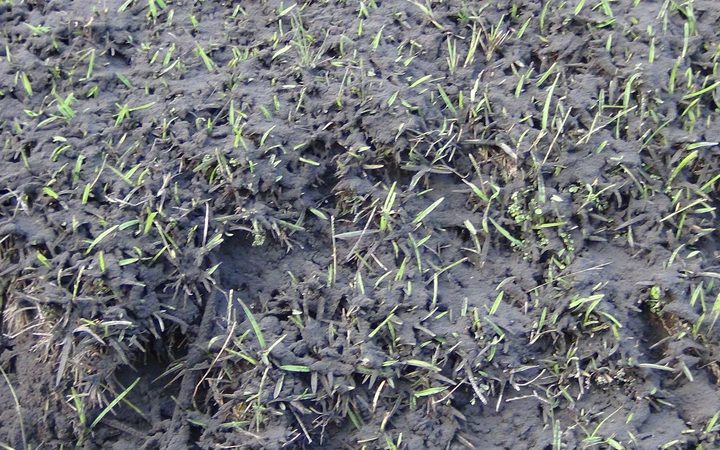 Ash from the eruption of the volcano on the Vanuatu island of Ambae has smothered crops. In some areas it's as thick as 30cm. Photo: Facebook / Penama Provincial Update

Volcanic activity re-intensified several weeks ago and preparations are underway for another evacuation.

Director General of Disaster Management Jesse Benjamin said a second evacuation, which could cost $US1.8 m, would be an orderly and structured process, unlike last year.

Mr Benjamin said the government was concerned about the safety of people and he warned that those intending to remain on the island should reconsider their plans.

The Daily Post said the Penama Provincial Government planned to bring chiefs from Pentecost and Maewo to a forum on Ambae to talk about securing land for permanent resettlement.

There have been indications from these islands that land would be offered to the displaced families. 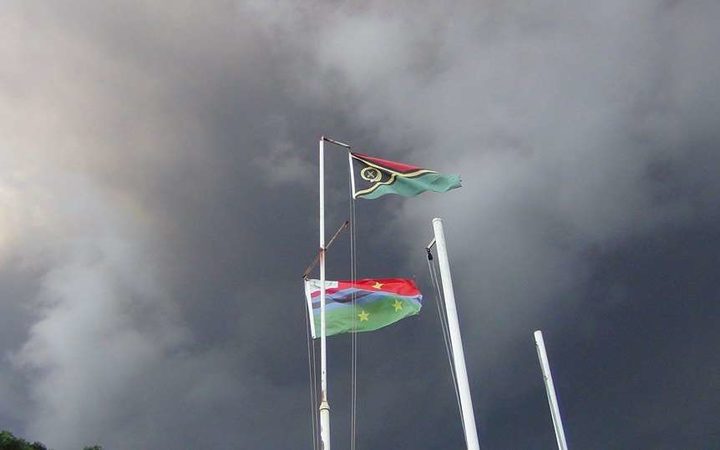 Having settled in October, allowing the residents of Ambae to return, Manaro Voui stirred to life again in March. This picture, taken on 29 March, shows the smoke billowing across the island. Photo: Facebook / Penama Provincial Update