About 50 refugees are expected to leave Australian offshore detention on Manus Island and Nauru in the coming weeks to resettle in the United States. 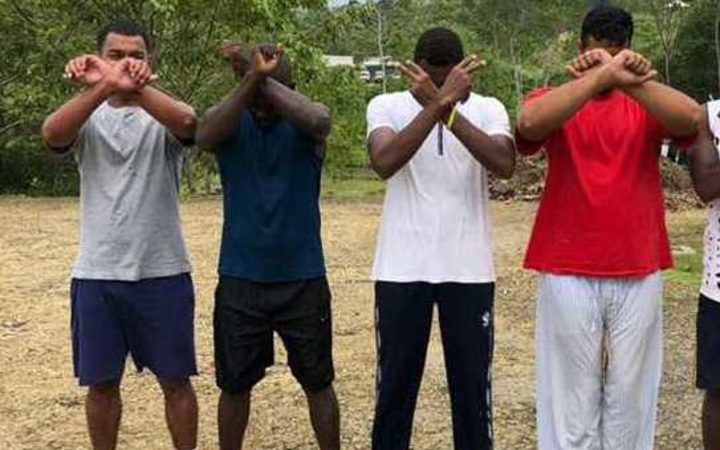 Sky News reported the refugees received their final approvals on Wednesday and would join about 230 others who have started new lives in America.

About 2000 remain in offshore detention where most have been since 2013 for entering Australia by boat to seek asylum.

Last week, Sky News also revealed Australia asked New Zealand to keep its offer to resettle 150 of the refugees on the table.

The offer has not been taken up since it was first extended in 2013.

Documents obtained by Sky News from New Zealand's foreign office also showed a preference to take families from Nauru rather than single men from Manus.

The journalist and Manus Island refugee Behrouz Boochani said about 200 men on Manus were yet to be interviewed for US resettlement.

About 190 asylum seekers on Manus haven’t been interviewed for US deal. 25 haven’t had their asylum claims processed at all. It’s definitely punishment by Australian immigration department.https://t.co/3IaLkycDsy