Most tourists who visit Papua New Guinea want to return, according to the International Finance Corporation. 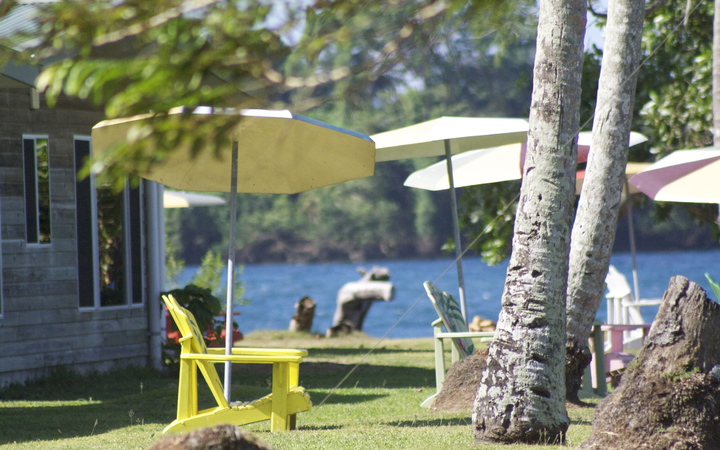 The IFC has released an assessment into tourism demand in Papua New Guinea with the results of the 2017 International Visitor Survey.

As part of its collaboration with Australia and New Zealand through the Papua New Guinea Partnership, the IFC is urging government and private sector investment in tourism in PNG.

"When people come, they actually love it. The people is one of the strongest elements that came through when we asked people what they enjoyed most about their trip. The statistics absolutely tell the story.

"About 75 percent of people are satisfied, and 92 percent would return - and that's out of the total number of visitors, that's not just the tourist arrivals."

The International Finance Corporation recommended a range of small and large-scale investments in PNG tourism.

"We know that bird watching is a really important growth market in the global sense, and Papua New Guinea has phenomenal assets in this regard," Ms Last said.

"It (PNG) has some really unique bird species, and we know that bird travellers are prepared to travel distance and put up with some slightly more basic infrastructure in order to be able to see these dream birds that are on their wish list." 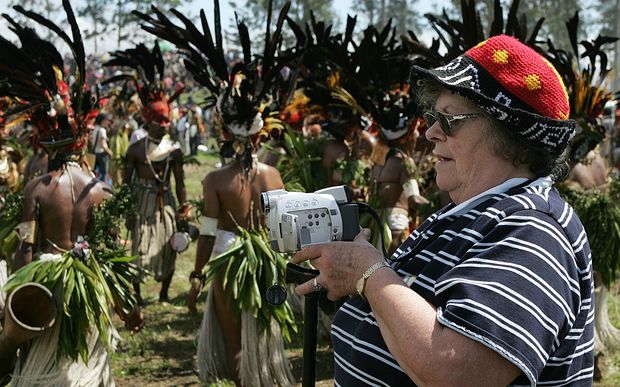 An American tourist video tapes a performance during the annual sing-sing cultural festival in PNG in 2004. Photo: AFP

Its findings showed that last year PNG had 86,403 air visitors, who spent around US$205 million dollars, mostly business visitors.

Ms Last said it was recommended that PNG invest about 78 million US dollars to address critical constraints and stimulate growth.

"If that's done, PNG's niche markets could reach in the region of 87-thousand arrivals (in a year) by 2027, bringing in about US$286 million in annual revenue."

She said it was a strong message that could help people understand why it was important to activate these investment recommendations in PNG.