Papua New Guinea is setting its sights on India as a tourism market in 2018. 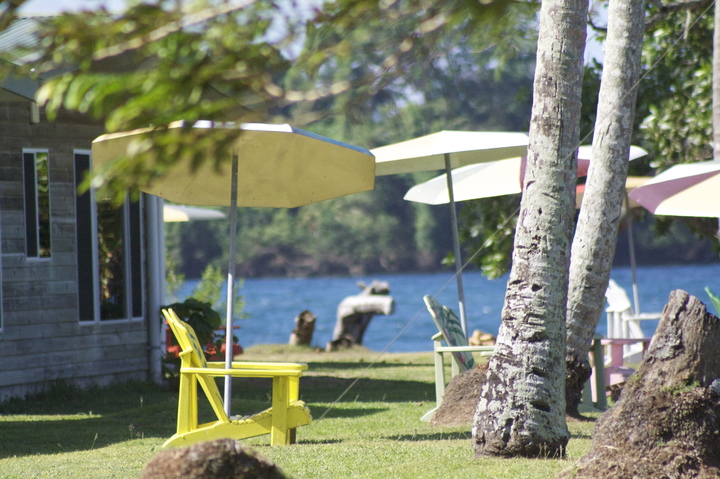 Mr Maru says there is huge potential for PNG to gain from India's growing tourism market of 22 million people.

He said India had the third largest tourist market in the world but Indians do not know much about PNG.

Richard Maru told the newspaper The National India has requested the Tourism Promotion Authority of PNG have a road show in India to promote PNG to travel agents there.

Mr Maru said it made sense to take a targetted approach towards India which had a population of more than one billion people.

He said according to his ministry's research Indian tourists spend an average of $US$1,500 per visit and often stay up to 15 days on average at each destination.

However Mr Maru says visa access for Indian nationals wishing to visit PNG remains an issue due mainly to low capacity at the High Commission in New Delhi to screen and process visa applications.

He said as a result only 3,000 people on average visit PNG from India each year.