Having a squad made up of overseas based players does not make the Samoa netball team favourites to win the Oceania World Cup Qualifier, the coach says. 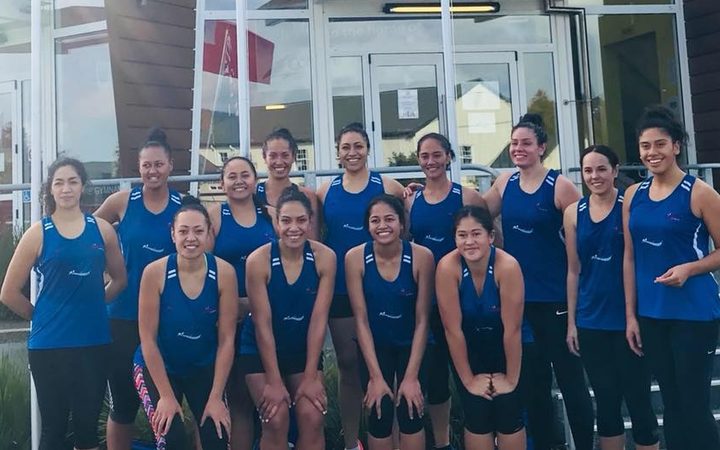 The squad, whose players are based in Australia and New Zealand, only came together on Sunday for this week's five team qualifier that involves Fiji, the Cooks Islands, Tonga and Papua New Guinea.

The top two teams from the week long tournament in New Zealand go to next year's World Cup in England.

Since playing at the World Cup in 2015, Samoa were last in action in December, losing twice to Wales and to Scotland twice in the United Kingdom.

The coach Frances Solia said some of the players from that tour were unavailable for Samoa's qualifying campaign because of work.

"No one gets paid and so getting time off work for another commitment was a huge factor in some of the changes. So that's been challenging," Solia said.

With a development programme in the works for netballers in Samoa, the squad's members who play outside of the country would not necessarily have an advantage over other teams at the qualifier, the coach said.

"There's experience but just because they're coming from New Zealand and Australia doesn't mean we're coming in as favourites," she said.

"Fiji are just coming off Commonwealth Games so they've had a lot of international games. You've got to respect that. You might have the best players but it takes time to put a team together." 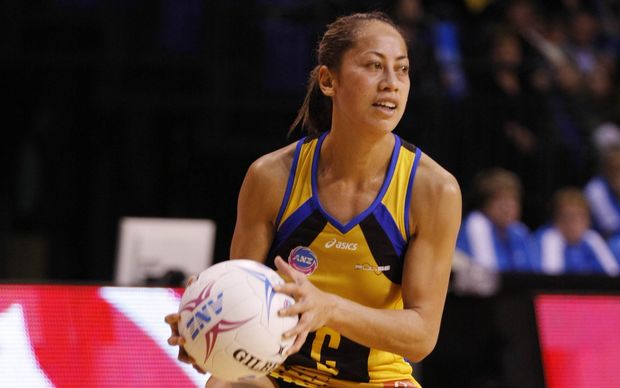 Frances Solia playing for the Central Pulse in 2008. Photo: PHOTOSPORT

Samoa placed 10th at the last World Cup, one spot above Fiji. While hoping to improve on that finish in 2019, Solia said her focus was getting her young side to the Liverpool tournament.

"We've got some young ones, I think that's exciting looking to the future, and a bit of experience to help them out," she said.

"Last year when we went to the UK it was a very young side. It's nice now we've got some experience through the court."

Samoa will meet Tonga in the opening game of the Oceania World Cup Qualifier in Auckland before matches with PNG, the Cook Islands and Fiji.