The Oceania Regional Qualifier for the netball World Cup gets underway tomorrow in New Zealand and the coach of the Cook Islands is predicting a close fought tournament. 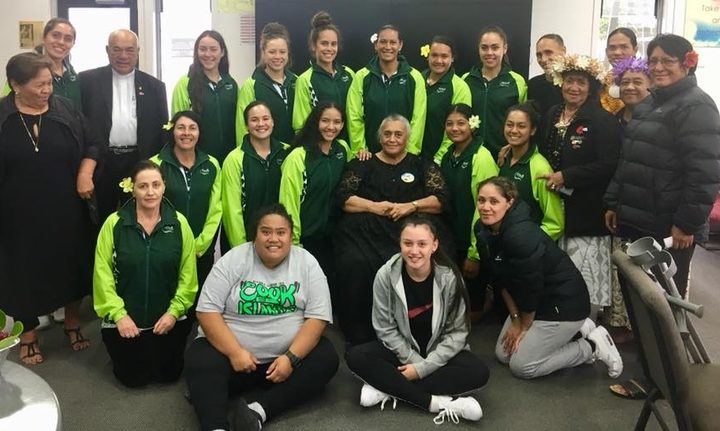 At 12 in the world, Fiji is the top ranked side in the five team qualifier ahead of Samoa at 15, the Cooks 17, Papua New Guinea 18 and Tonga who is unranked.

The Cooks are hosting the week long event in Auckland from which the top two teams qualify for next year's World Cup in England.

After winning the six team Nations Cup in Singapore in December, the Cooks coach Dale Wilson said her players would need to lift their game even higher.

"These world qualifiers are another level again. We've got Fiji coming back from Commonwealth Games so they would have been exposed to some fantastic netball," Wilson said.

"Samoa are ranked 15th and PNG, who currently sit on the rankings just below us, but actually they've been bordering on qualifying for the worlds for the last few years, so it's going to be a really tough competition."

With six straight wins over Swaziland, Malaysia, Honk Kong, Ireland and Singapore at the Nations Cup, the Cooks have eight players from that campaign back in the Black Pearls for the qualifier. 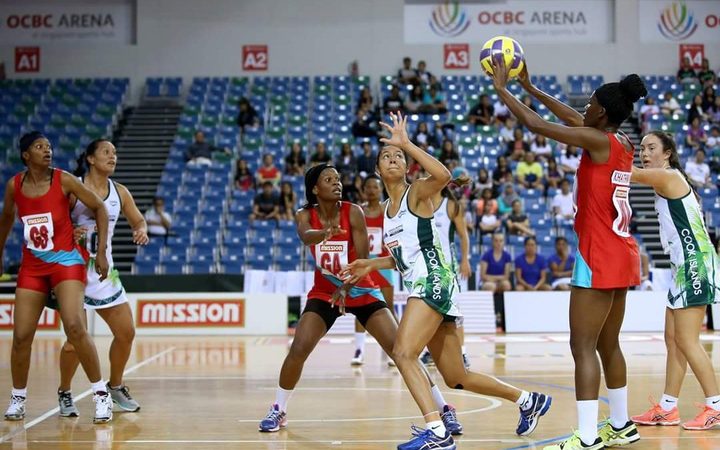 Five were based in Rarotonga, five in New Zealand and two in Australia, Wilson said.

"There are three players in particular who have a reasonable amount of experience. Luciana Nicholas, who is the daughter of Margaret Matenga the former Silver Fern, Ashleigh Iro (Captain) and Eri Te Ana Short (Vice Captain)," Wilson said.

With only one player close to six feet tall, Wilson said she balanced the lack of height with the flair.

"They have fantastic natural skill. I never have to worry about things like passing and catching and some of those basic skills because they are naturally good at them," she said.

"They just have a natural style. I like to think they've got a bit of flair."

The Cooks' first game is against PNG at Phyllis Latour Doyle Highwire Trust Arena in Papakura on Tuesday before matches with Fiji, Samoa and Tonga.