The Cook Island netball team has continued their fine form at the Nations Cup tournament in Singapore, beating Ireland 40-32. 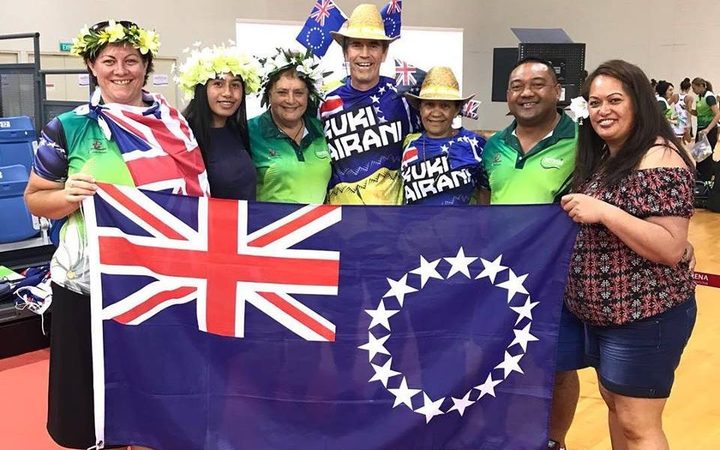 The Cook Island fans have had plenty to cheer about Photo: Netball Singapore

The win is the team's third consecutive and sees them at the top of the table with a couple of games left in round robin play.

Earlier this week, the Dale Atkinson-coached side had beat Malaysia and Hong Kong.

The Cook Islands have not played international netball since the 2015 Pacific Games in Papua New Guinea.

Subsequently they lost their world ranking.

Atkinson said she was pleased with the team's form, particularly after coming into the tournament unranked.

"Three from three is fantastic and we are very pleased with that, considering the amount of time we have had together and no international netball for two years."

However Atkinson said the team's feats were not shocking.

"Prior to losing our ranking, we were sitting very much where some of these teams are," she said.

Although she acknowledged there had been difficulties.

"This team has only been together for two camps, so not a lot of time, so that's been a challenge but actually the girls have united really well."

Atkinson said her main focus moving forward is player management and making sure she has the players fresh for the second half of the tournament.

The team plays Swaziland in a top of the table clash tonight. 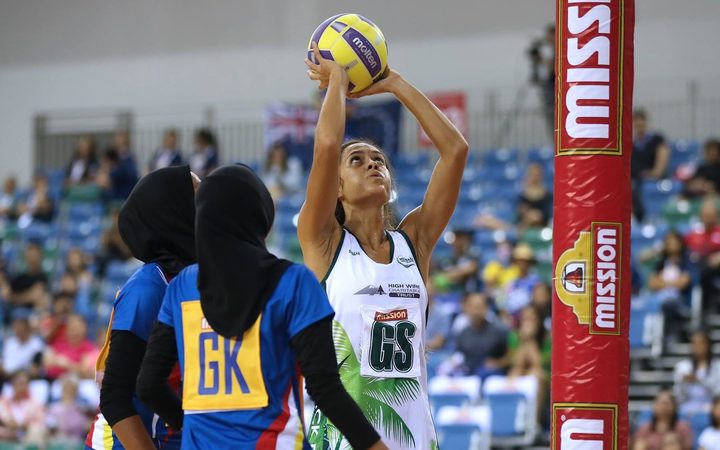 Meanwhile, elsewhere, Wales defeated Samoa 72-46 in the first of two netball internationals being played in Cardiff this week.

Samoa have come off a two test series defeat to Scotland.