Matangi Tonga reports the firing was carried out yesterday and follows the March 3 arrest Mrs Lavulavu and her husband on fraud charges.

Prime Minister 'Akilisi Pohiva said he met Mrs Lavulavu three times and asked her to resign, but she refused. 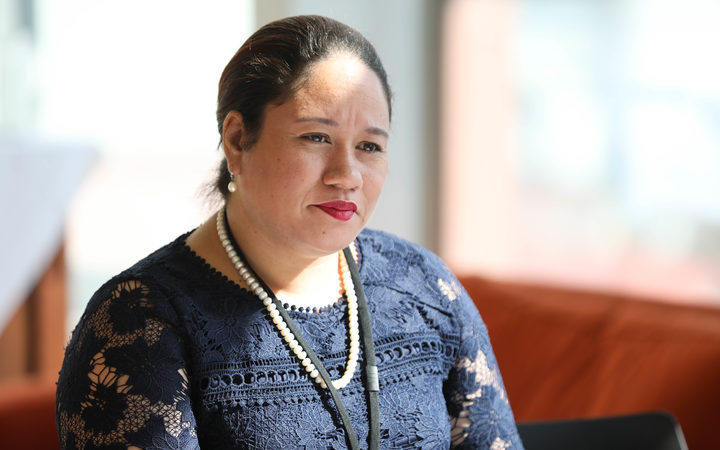 Mr Pohiva informed the King of the sacking but Mrs Lavulavu's successor had not been announced.

The Lavulavus are charged with three counts each of knowingly dealing with forged documents and three counts of obtaining credit by false pretences.

This relates to a number of irregularities in an audit of the 'Unuaki 'o Tonga Royal Institute in 2016.

They appeared in the lower court in March and their case was adjourned to May 28.

'Etuate Lavulavu preceded his wife in her Vava'u seat but was fired last term after being found gulity of bribery.